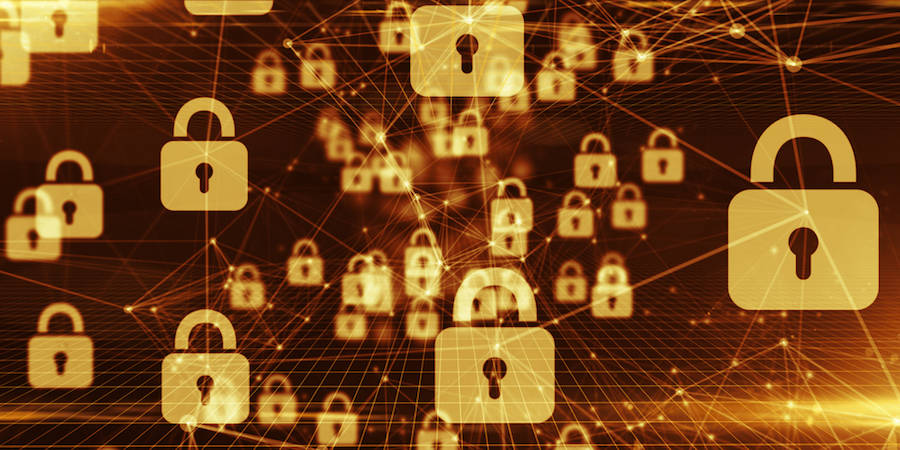 In Brief Redmond is bulking up the security around its AzureStack hardware-to-cloud bundle by acquiring infosec firm CyberX.

Microsoft says the newly-integrated security house will be used to help secure industrial gear and other Internet-of-Things devices running under AzureStack, giving companies more reason to buy into the ground-up pitch from Microsoft.

“Microsoft will now provide a simpler approach to unified security governance across both IT and industrial networks, as well as end-to-end security across managed and unmanaged IoT devices, enabling organizations to quickly detect and respond to advanced threats in converged networks,” Redmond boasted.

The Russian man behind the notorious criminal hangout website Cardplanet will spend the better part of a decade in a US prison cell.

Aleksei Burkov, 30, operated both the Cardplanet cybercrime forum and a second, invite-only site where crooks trafficked in stolen bank card information. To get into the VIP site, criminals would have to be able to show evidence of at least $5,000 worth of fraud. The nine-year term may actually be something of a relief for Burkov. He has spent the past five years in various nations’ jail systems, having been cuffed in Israel in 2015 and formally extradited to the US in 2019.

A man behind a massive distributed denial-of-service (DDoS) operation will get his mail via the Alaska Department of Corrections for the next year.

Kenneth Schuchman, of Vancouver, Washington, USA, was jailed for 13 months this week after admitting one count of aiding and abetting computer intrusions. Schuchman was the brains behind the massive Satori DDoS botnet: with his two co-conspirators, known as Drake and Vamp, Scuchman built up the massive network of infected PCs and then rented them out to crooks to flood systems off the internet.

William Asiedu, who preyed on women on online dating sites, admitted a charge of wire fraud conspiracy. It is said Asiedu posed as a lonely heart to trick a woman in Arizona and another in Switzerland into sending him $450,000 for what they thought were cash to support their would-be beau. When he is sentenced in October, Asidedu faces up to 20 years behind bars.

Israeli spyware maker NSO Group has been linked to the surveillance of a Moroccan journalist. Amnesty International said an iPhone used by Omar Radi was the target of a “network injection” attack using NSO technology. ®