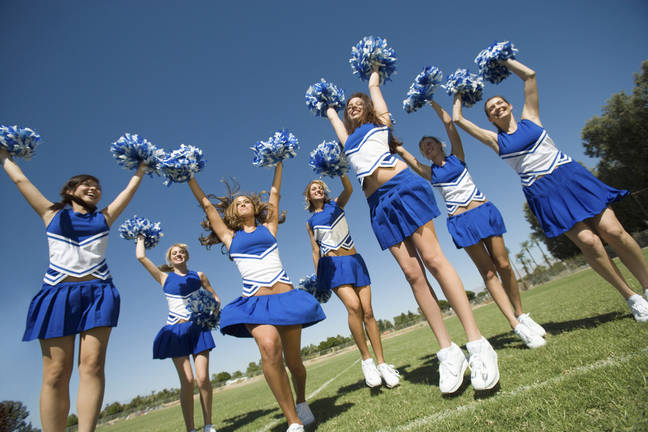 The UK’s first trial of rented electic scooters will be in Teesside, according to Tees Valley mayor Ben Houchen.

The region has partnered with Ginger – a little-known UK micromobility startup – to deploy more than 100 scooters. The cities named by Houchen to receive the controversial two-wheelers include Darlington, Hartlepool, Stockton, Redcar and Middlesbrough.

Ginger works much like rival platforms, such as Lime and Spin. Riders download an app and use it to unlock scooters by scanning a QR code, while a GPS perimeter ensures users cannot take the vehicles beyond an approved zone. It also demarcates certain areas as “slow zones” where the scooter’s maximum speed is automatically reduced.

The service will run with limited hours – between 6am and 10pm — and users will have to park the scooters at specified docking stations. This addresses a major complaint made against other “dockless” micromobility platforms, where scooters are often just dumped in the middle of the pavement.

In a statement, Mayor Houchen said: “I have been a big fan of e-scooters for a very long time, and when the government announced their plans to fast track their introduction, it was obvious that our region should be the first trial area. So, I am thrilled that the UK’s first trial on e-scooters on UK roads will take place across Teesside, Darlington and Hartlepool.

The Mahor said he was “pleased that by working together [with Ginger] we have been able to make using e-scooters cost effective with the price of a ride competitive with other forms of public transport.”

Teesside’s trial comes after the Department for Transport relaxed rules on electric scooters earlier this week. These new rules come into effect this weekend, and will run for 12 months unless extended. According to the department, the aim is to determine how electric scooters can reduce the amount of road traffic.

Previously illegal to use anywhere except private land, e-scooters can now be used on public highways and cycle paths, so long as the vehicles were provided by an approved scheme, and the rider holds a UK driving licence (either full or provisional). The wearing of helmets will also be mandatory, and it will remain illegal for individuals to use personally owned electric scooters on public roads.

Of course, as wise Reg readers previously pointed out, a provisional licence doesn’t necessarily mean someone knows the rules of the road, particularly when it comes to things like right of way. It merely demonstrates someone is over the age of sixteen and is able to fill out a form.

Also the law in England surrounding organ donations changed to an “opt-out” system, where everyone is considered to have consented unless they’ve actively said otherwise.

We’re sure that’s just a coincidence. ®