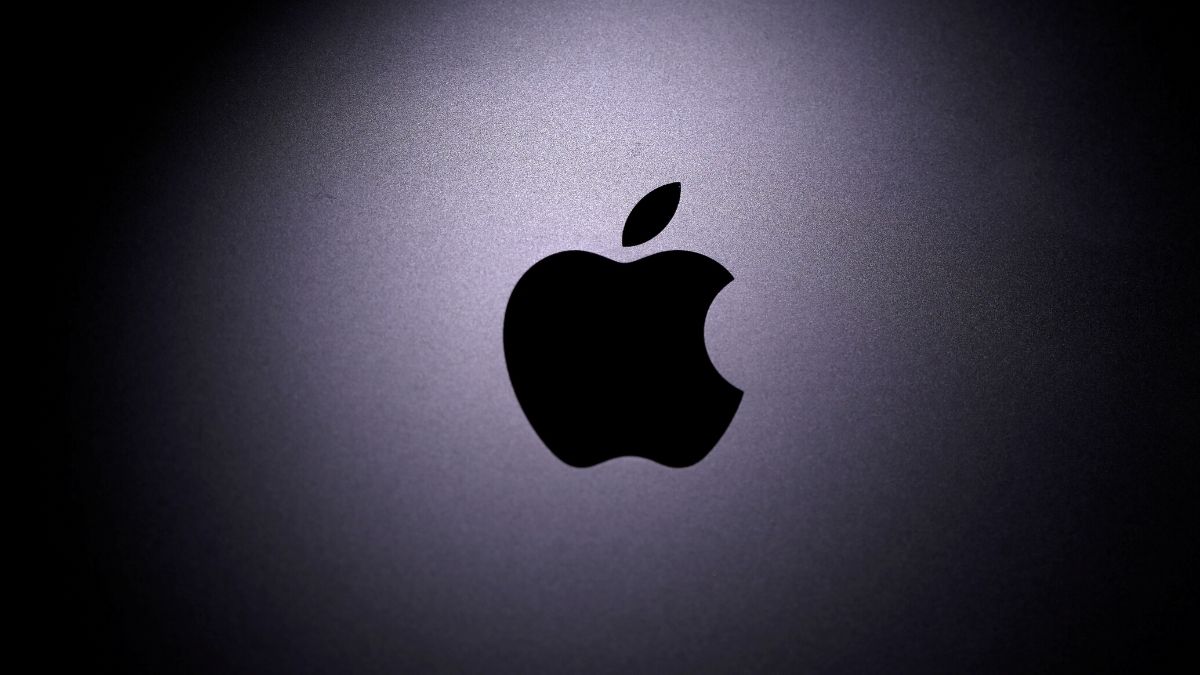 The European Union’s second highest court will next week rule in an appeal by Apple and Ireland against an EU ruling for the US company to pay EUR 13 billion (roughly Rs. 1.10 lakh crores) in back taxes, the Irish government said on Wednesday.

The European Commission ordered Apple in 2016 to pay the taxes it said were owed to Ireland. But Apple and Ireland, whose economy benefits from hosting a number of multinational firms, began an appeal against the decision in September.

“The State has been formally notified that the General Court of the European Union (GCEU) will deliver its judgment in the Apple State Aid case on July 15,” the Department of Finance said in a statement.

Deputy Prime Minister Leo Varadkar said the judgment was likely to be appealed by one of the parties.

“I think that no matter what the judgment is, this case will almost certainly be appealed by one party or another to the European Court of Justice,” Varadkar told journalists.

Apple Chief Executive Tim Cook said Apple’s commitment to Ireland, which became its first European operation in 1980 and where it employs 6,000 workers, was “unshakable”.