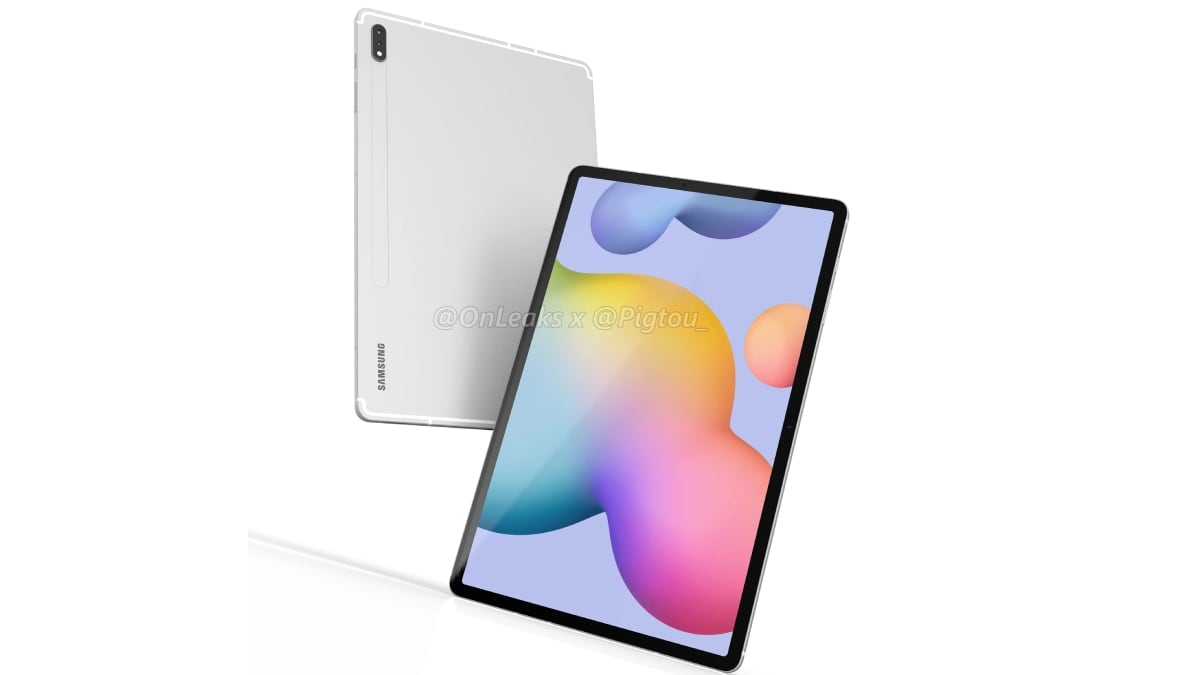 Samsung is expected to bring two flagship tablets this year. The Galaxy Tab S7 and Galaxy Tab S7+ are reportedly expected to be launched at the online Galaxy Unpacked event on August 5. Several specifications have surfaced around the Galaxy Tab S7+ that suggest that the device may be powered by the recently unveiled Snapdragon 865+ processor. The South Korean giant is also expected to unveil its Galaxy Note 20 series of phones as well at the virtual event.

According to a report by SamMobile, the Galaxy Tab S7+ is expected to be powered by the Snapdragon 865+ SoC, which can clock speeds of up to 3.1GHz and claims to offer 10 percent power boost when compared to the regular Snapdragon 865.

Samsung Galaxy Tab S7+ is expected to come in two memory variants, with 6GB or 8GB RAM and 128GB or 256GB of onboard storage, respectively. In terms of display, the Galaxy Tab S7+ would feature an AMOLED screen with an expected resolution of 2,800×1,752 pixels. The display will also support S Pen with built-in Bluetooth.

Samsung announced earlier this week that the Galaxy Unpacked event will kick off at 7:30pm IST on August 5. Viewers can watch the live stream of the event on Samsung.com or Samsung Global Newsroom. It is expected that the company will introduce the Galaxy Note 20 series at the event, along with the 5G variant of the Galaxy Z Flip.

Shayak Majumder
Shayak Majumder is Chief Sub Editor at Gadgets 360. A journalist since 2013, he has worked both on the field as well as behind the desk in several organisations including Indian Express Online and MSN. As a reporter, he covered a wide range of verticals, from politics to the development sector. While at Indian Express, he regularly reviewed video games, gaming hardware and the growth of MMORPG in India. He is also a passionate musician and a former trainer, currently working on his upcoming EP.
…More