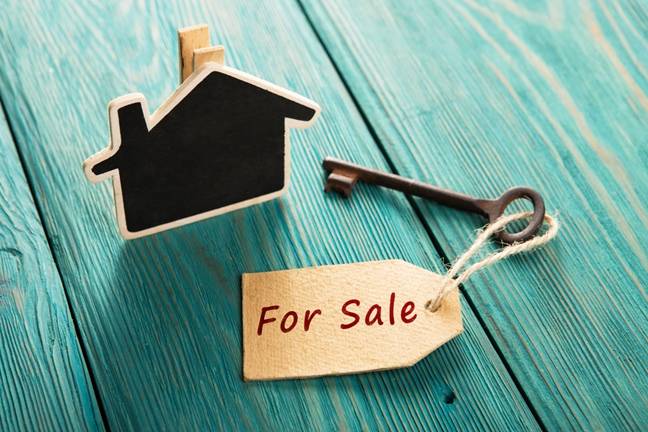 Reports citing internal sources claimed SoftBank is considering a full or partial sale. Goldman Sachs is said to be advising.

Founded in 1990, Arm Holdings designs the power-sipping chipsets used by the majority of smartphones. As Arm chips have closed the performance gap with Intel’s x86 architecture, Arm’s silicon has started to appear on server, desktop, and laptop computers. Most recently, Apple announced it would start switching Mac computers to its own homegrown Arm-based Apple Silicon.

Since acquiring Arm Holdings in the months following the Brexit referendum in summer ’16, SoftBank has gradually chipped away (sorry) at the business, selling a majority stake in Arm China to a local investment group for $775.2bn.

Softbank also flogged a quarter of the main business to the Saudi Vision Fund for £6.5bn.

In recent months, whispers in Silicon Valley have suggested that SoftBank may raise money by taking Arm Holdings public, with an IPO mooted for 2023.

Talk of future directions comes during a period of turmoil for SoftBank, which has faced huge losses in its Vision Fund venture capital vehicle. This is partially due to its sizeable stake in WeWork, which, prior to its abortive IPO attempt, was valued at $47bn before crashing to $2.9bn.

SoftBank CEO Masayoshi Son has since described the firm’s WeWork investment as “foolish”.

Its most valuable holding is its stake in Alibaba; in May the group said it would raise $11.5bn from contracts to sell shares in its holding. Alibaba co-founder Jack Ma retired from SoftBank’s board in June.

Just last month SoftBank most recently sold a significant portion of its investment in T-Mobile US, raising $14.8bn from the sale of 198 million shares.

SoftBank’s reported eagerness to shift Arm Holdings may be more fundamental than its current financial woes. Speaking to The Register, one company insider said SoftBank was dissatisfied with Arm’s business model and wanted it to charge more for royalties.

As a “fabless” semiconductor firm, Arm doesn’t actually make any chips itself, but grants other firms – like Qualcomm and MediaTek – the right to produce its designs under licence. ®