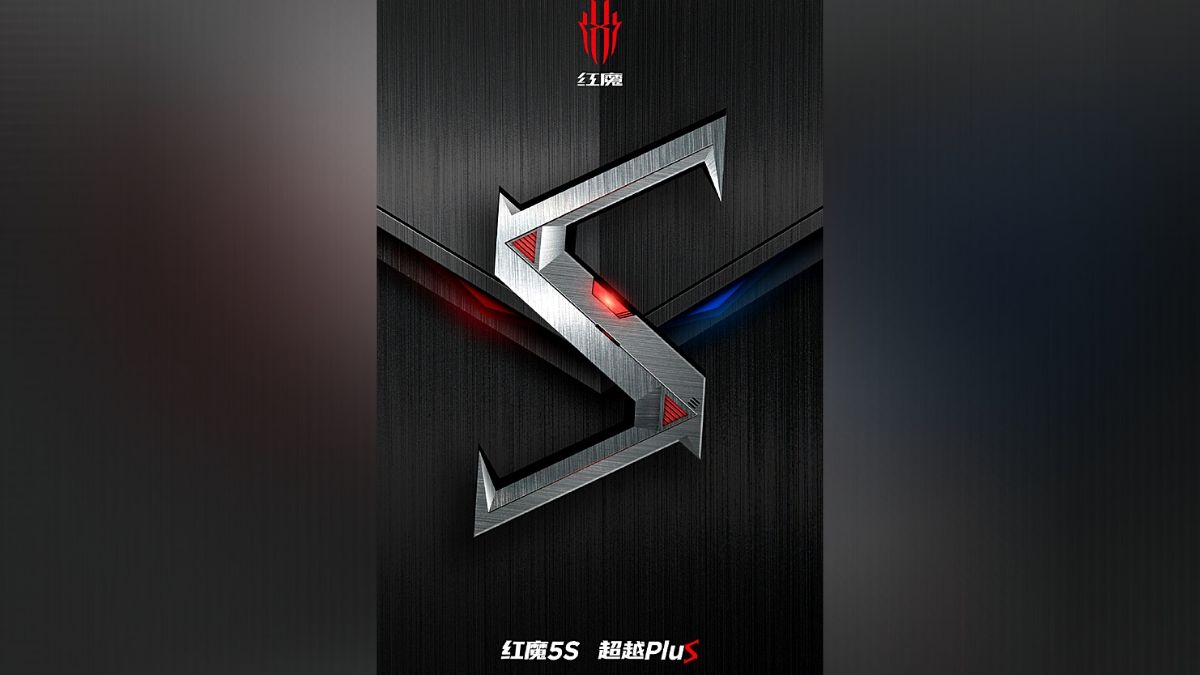 Nubia Red Magic 5S will launch as a new version of the Nubia Red Magic 5G that was unveiled in March this year. The company shared the development on Weibo and further teased that phone will pack the latest Qualcomm Snapdragon 865+ SoC. Other upcoming gaming smartphones like the Asus ROG Phone 3 and Lenovo Legion Gaming Phone are said to be powered by the new Qualcomm mobile processor. Nubia is yet to announce the launch date of Nubia Red Magic 5S.

Nubia President Ni Fei shared the post about the Nubia Red Magic 5S on Weibo with the teaser “Beyond Plus.” The Plus likely indicates towards the Qualcomm Snapdragon 865+ SoC that was launched earlier in July.

Other specifications, as well as the launch date of the Nubia Red Magic 5S, remain unclear. However, going by the launch of the Red Magic 3S last year which was a minor update to Red Magic 3, unveiled in the same year, we can expect a similar trend with the upcoming Red Magic 5S.

It packs a triple rear camera setup that houses a 64-megapixel main camera, an 8-megapixel wide-angle camera, and a 2-megapixel macro camera. For selfies, there’s an 8-megapixel front camera. Connectivity options on the Red Magic 5G include 5G, Wi-Fi 6, GPS, Bluetooth, and a 3.5mm headphone jack. There is an in-display fingerprint reader as well.

The phone is equipped with a 4,500mAh that supports 55W air-cooled fast charging. There are two IC shoulder buttons on the smartphone with up to 300Hz touch sampling rate. It has seven dock points on the side as well to allow users to connect accessories.

Microsoft claims to love open source – this alleged leak of Windows XP code is probably not what it had in mind, tho
Disney+ Hotstar October 2020: This Is Us, The Mandalorian, and More
Facebook Events Service Gets Temporary Exemption From Apple App Store Fees
Despite rolling a homegrown translation app with iOS 14, Apple resorts to freebie tool for Dutch Ts-and-Cs waffle
Putin to Trump: let’s collude to stop election hacking