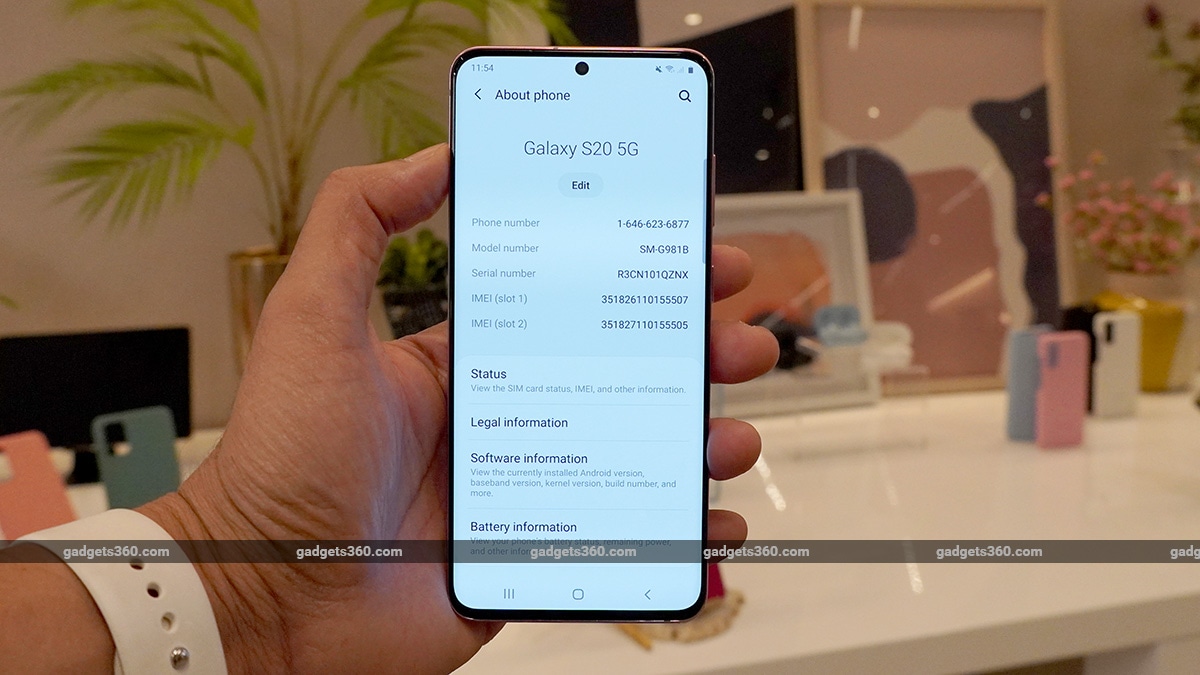 A tipster who goes by the pseudonym Ice Universe on Twitter has posted that the Samsung Galaxy S20 Fan Edition would be launched in the fourth quarter of this year with the 120Hz display. It has also been suggested that the new phone would feature a hole-punch display design with a selfie camera diameter of 3.3 millimetres.

The Samsung Galaxy S20 Fan Edition is also said to have the IP68 build and a “nice” pricing. Furthermore, the tipster said that there would be the Snapdragon 865 SoC, which is something that was recently suggested by a listing on the Geekbench site. That listing also included 6GB RAM and Android 10 references.

Samsung hasn’t yet made any official announcement around the Galaxy S20 Fan Edition or the Galaxy S20 Lite. Nevertheless, a report from South Korea last month indicated that the new model would arrive sometime in October — subsequently after the launch of the Galaxy Note 20 series and Galaxy Fold 2, which is also rumoured as the Galaxy Z Fold 2. The new model is believed to come in three different colour options and run on Android 10-based One UI 2.5.

Minds Wants to Pay You to Post on Its Social Network, and Is Expanding Into India