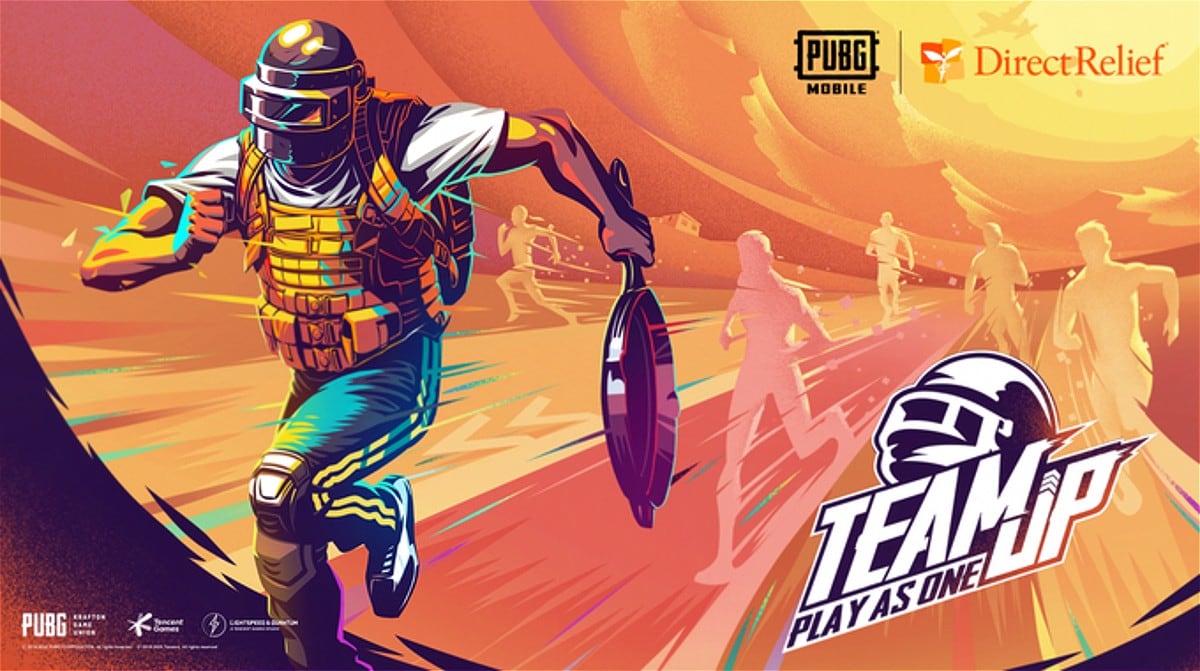 PUBG Mobile will donate funds to fight COVID-19 based on how far players run in the game. This new in-game donation drive has been organised in partnership with humanitarian aid organisation Direct Relief. The “Running Challenge For Donation” in-game challenge will allow individual players to participate and contribute to the worthy cause. The in-game event goes on till July 28 and all players’ sprinting distance in the game will be added to the server milestone corresponding to a dollar donation by PUBG Mobile. Developed by Tencent Games, the mobile game recently got Royal Pass Season 14 which comes with new rewards and subscription plans.

PUBG Mobile took to Twitter to announce its partnership with Direct Relief to spearhead this donation drive. The company has started the server-wide running challenge with an official donation of $1 million (approximately Rs. 7.5 crore) already made by PUBG Mobile, and every players sprinting distance in-game will be added to the server milestone corresponding to a dollar donation. The milestone tracker will be increasing as players run more in-game. The exact amount of donation will be announced after the event is over.

Apart from this in-game event, Direct Relief has also created a dedicated space for all PUBG Mobile community members to donate whenever they want to. The company says that ‘all donations will directly contribute to support Direct Relief’s emergency response to COVID-19 around the world.’