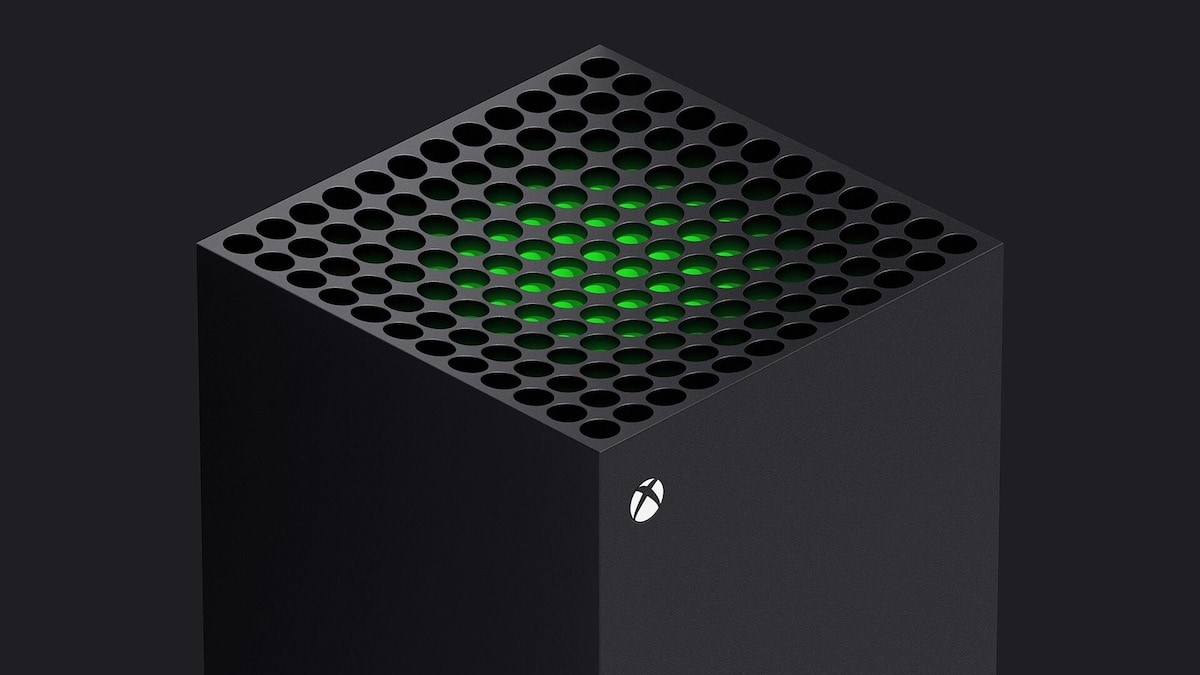 As per a statement given by a Microsoft spokesperson to The Verge, “As we ramp into the future with Xbox Series X, we’re taking the natural step of stopping production on Xbox One X and Xbox One S All-Digital Edition.” The spokesperson added, “Xbox One S will continue to be manufactured and sold globally.”

The Xbox One X and both versions of the Xbox One S are currently available in India, however, Microsoft’s Australian website only lists the standard Xbox One S. Amazon US has marked the Xbox One X and the Xbox One S All-Digital Edition as discontinued. Notably, while the production of these consoles may have stopped, stocks still seem to be available on retailers like Amazon and Flipkart in India. “Gamers can check with their local retailers for more details on Xbox One hardware availability,” the spokesperson stated according to The Verge.

The Xbox One X was unveiled in 2017 while the Xbox One S came in 2016 as a successor to the original Xbox One from 2013. Then, in April 2019, the Xbox One S All-Digital Edition was launched without a Blu-ray Disc drive.