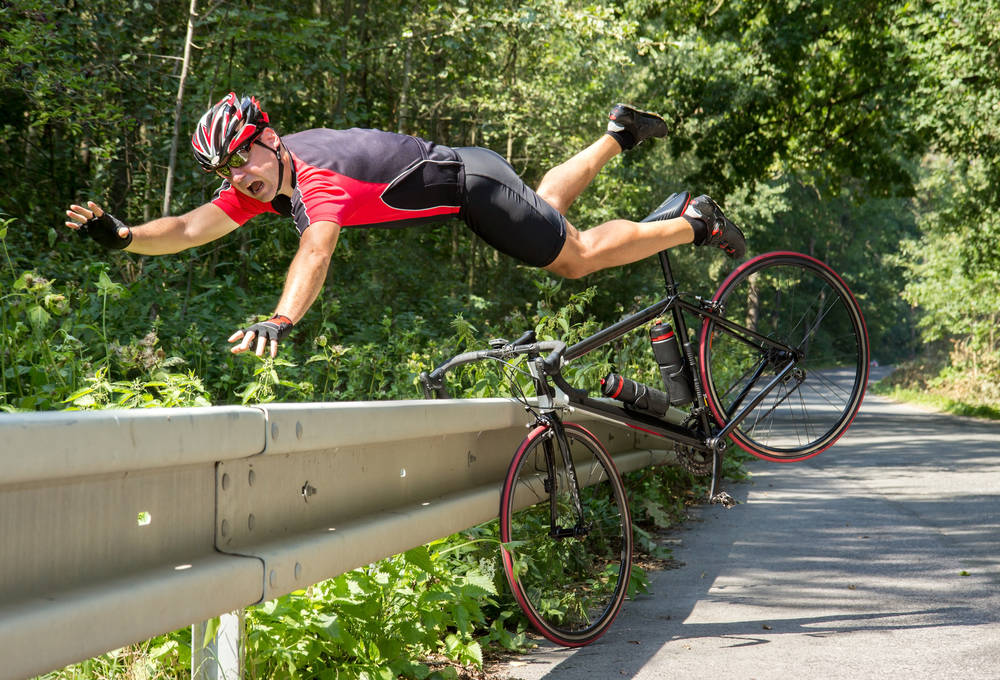 The 2020 second-quarter results [PDF] for Big Blue, ending on June 30, made for some mixed reading:

IBM execs were pretty clear about what was to blame for the falling profits; the global economic uncertainty has frozen spending in many businesses, particularly the big-budget projects where IBM pads its bottom line. CFO James Kavanaugh cautioned analysts on a conference call that the lean times for Big Blue likely won’t end until the US and the rest of the world can get the coronavirus pandemic under control.

“The rate and pace of that recovery is going to reflect the pandemic,” he said. “We started out pretty strong as the US was getting the pandemic and the curve under control.”

He also noted that other markets, Europe and Asia, were starting to pick up again for IBM’s services business as those regions are able to re-open.

Meanwhile, CEO Arvind Krishna was optimistic about the long-term. IBM is keen, we note, to push the fact its cloud revenue is on the up, to demonstrate to investors that it has a future in modern IT.

“Our clients see the value of IBM’s hybrid cloud platform, based on open technologies, at a time of unprecedented business disruption,” Krishna said in a canned statement. “We are committed to building, with a growing ecosystem of partners, an enduring hybrid cloud platform that will serve as a powerful catalyst for innovation for our clients and the world.”

Still, execs are holding off on giving any guidance for the coming quarters, citing the economic uncertainty.

Investors, meanwhile, were also optimistic, despite the cratering profits. The better-than-expected figures and cloud progress, at least in terms of numbers on a spreadsheet, prompted IBM shares to climb by nearly seven per cent before settling around five per cent up in after-hours trading. ®