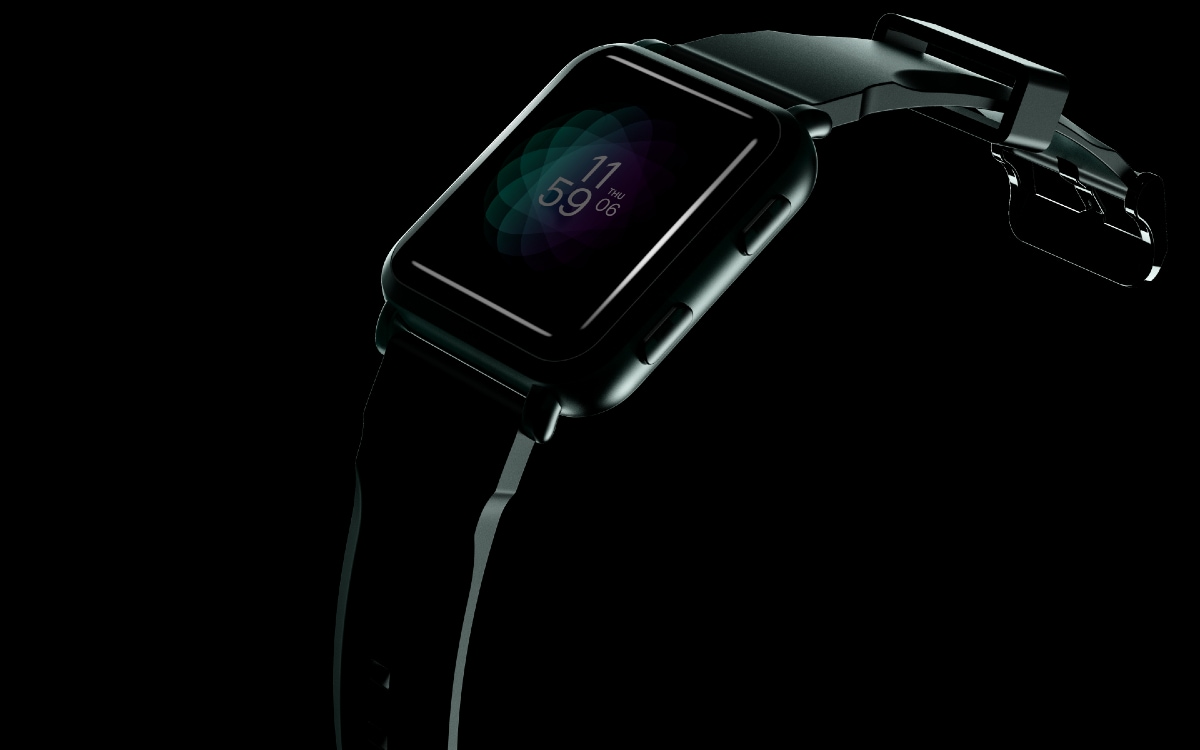 Amazon India has published a dedicated page to tease the arrival of the Noise ColorFit Nav smartwatch. Cricketer Rohit Sharma is the brand ambassador for promoting the device, and the ColorFit Nav teaser confirms that the wearable will have an Apple Watch-like square display. The teaser suggests that the wearable will have a high-resolution colourful display with customisable and dynamic watch faces. There’s also going to be a cloud-based watch faces feature that will be introduced later via an OTA update. 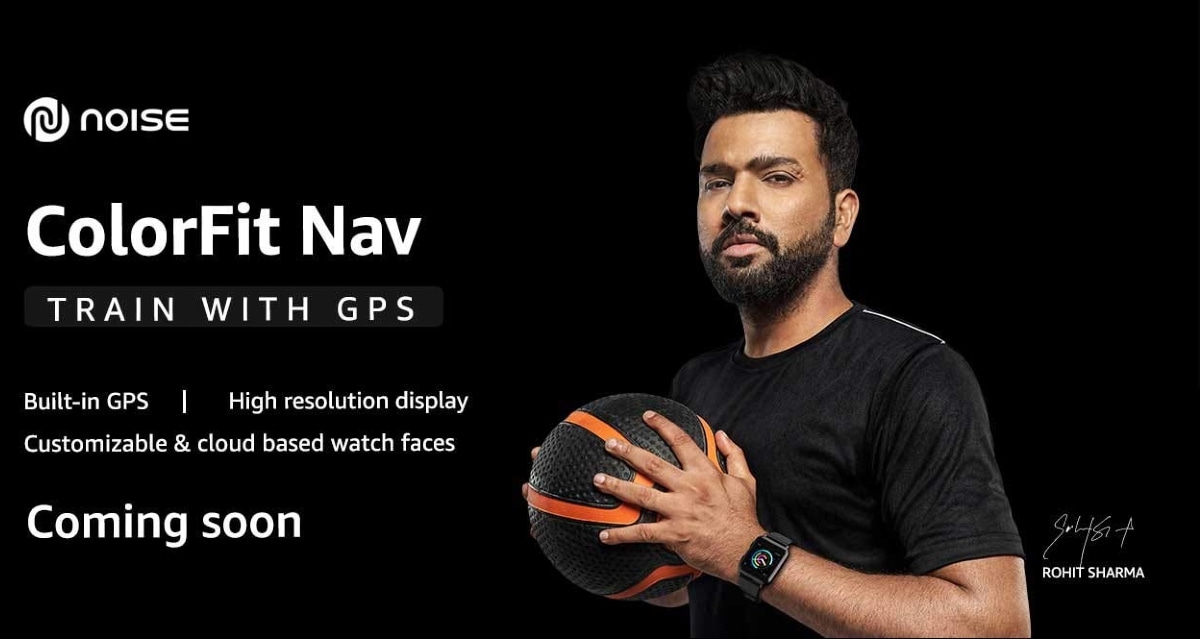 Noise ColorFit Nav is teased to come with a colour display

The Noise ColorFit Nav will have a buckle strap, and be offered in a dark green strap option at the least. There will be more colour options at launch and Noise should make an announcement on launch date soon, now that the teaser is live on Amazon India.