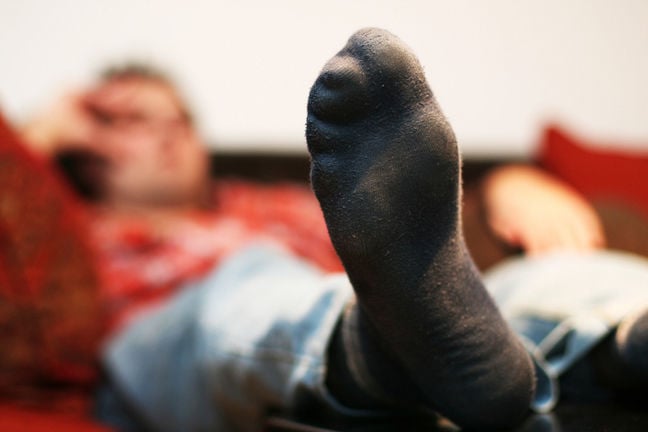 Microsoft’s upgraded its Remote Desktop app for Android with features that mean sysadmins can now control desktops that run just about anywhere from just about anything.

Redmond reckons the headline feature of the new version is its ability to connect to Windows Virtual Desktops, Microsoft’s new-ish cloud-hosted PC-as-a-service. The updated app has added integration with Microsoft Authenticator so that such sessions get the security boost that is two-factor authentication.

The Register is more interested in the app’s addition of support for Android TV devices, because that creates the possibility of secure, enterprise-grade sysadminnery from one’s lounge room. Or wherever else you have a couch, sofa, or comfy chair!

Ergonomic and eyesight concerns aside the combination of the apparently pants-optional pandemic, working from home and the chance to do it all on a couch sounds like a close-to-optimal work environment for a remote sysadmin.

But Microsoft reckons it has more to come, advising that the app “has been rewritten to the same underlying Remote Desktop Protocol (RDP) core engine as the iOS and macOS clients, so new features can be delivered at a faster cadence across all platforms.” ®