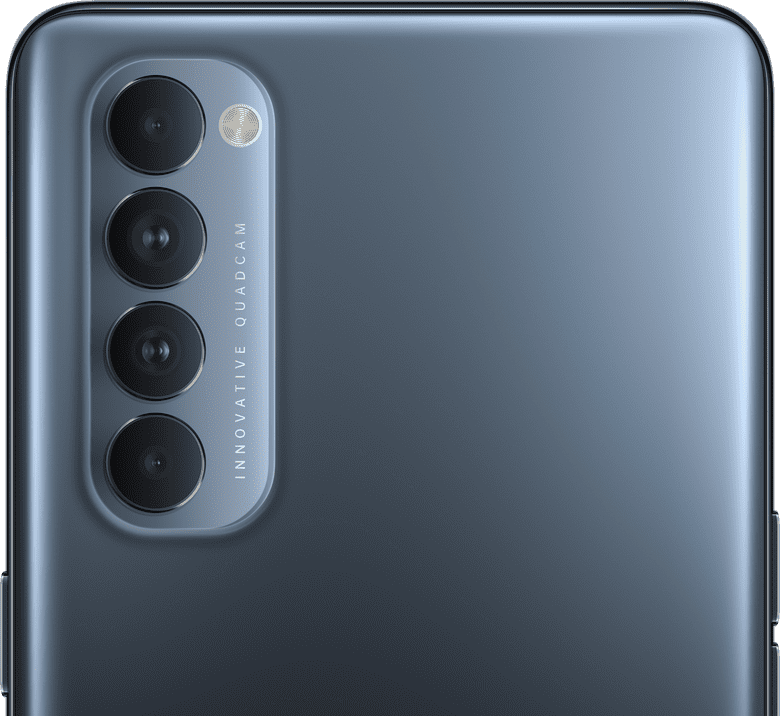 Another day, another middle-of-the-road phone. This time it’s the turn of Oppo, which just announced the international release of the Reno 4 Pro after an early debut in China. The latest handset from the BKK-owned firm comes with a price tag of (roughly) £355/ $470.

We say “roughly” because Oppo hasn’t actually revealed UK (or US) pricing yet. The phone will be released next Wednesday in India, where it carries a price tag of 34,990 rupees, before making its way into new markets.

Specs wise, the Reno 4 Pro is in the same ballpark as the recently announced OnePlus Nord and Motorola Moto G 5G Plus. It comes with a Snapdragon 720G platform, and a generous smattering of RAM and ROM (8GB and 128GB respectively). There’s also a 6.5-inch 90Hz Super AMOLED display.

In terms of cameras, there’s a quad-lens setup headlined by a 48MP Sony IMX sensor. Accompanying this are macro, ultra-wide, and monochrome sensors of various flavours. Sadly, there’s no telephoto lens for improved zooming.

Curiously, there’s also no 5G in the international flavour of the Reno 4, putting it at a steep disadvantage against its OnePlus and Motorola rivals. If you’re going to spend nearly £400 on a new phone that’ll last you for the next two years, you might as well get one that works with the latest high-speed networks, right?

Just like its predecessor, the Reno 4 Pro ditches the shark-fin mechanical mechanism found on previous Reno models for an in-screen hole punch selfie camera. While that’ll boost its long-term reliability (as Reg readers know, solid state components are hardier than mechanical ones), it does dampen its “wow” factor. ®