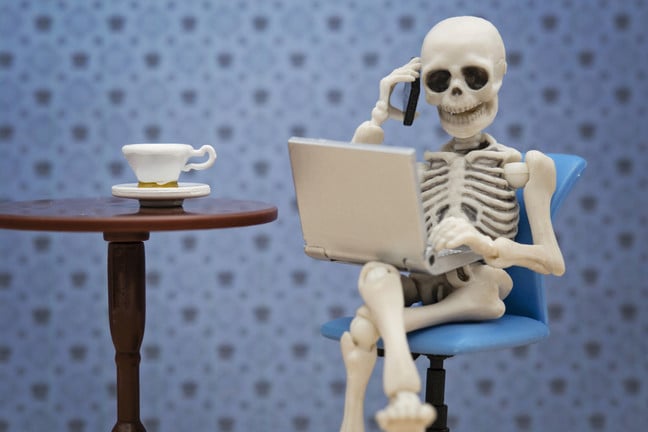 VMware has killed off the hardware products offered by recently-acquired Datrium.

Datrium initially had ambitions to become a hyperconverged infrastructure player, but developed strengths in disaster-recovery-as-a-service that caught VMware’s eye. Virtzilla’s announcement of the acquisition said it would “expand the current VMware Site Recovery disaster recovery as a service (DRaaS) offering with Datrium’s world-class cost-optimized DRaaS solution.”

But the announcement said nothing about Datrium’s hyperconverged offering.

And now an email to Datrium partners sighted by The Register says it has stopped selling the company’s hyperconverged DVX hardware “effective immediately”. Current customers will be able to order additional hardware under a “Last time buy” plan until October 31st, 2020.

VMware is offering to sell additional support that runs until 31st October 2023, but customers that don’t sign up for it before the same day this year will be charged extra.

All of which is not wildly at odds with what often happens after an acquisition. But news of the demise of Datrium hardware has come without a plan for any kind of replacement or migration path to VMware’s other hyperconverged offering.

Nor has Virtzilla explained how it intends to deploy Datrium’s disaster-recovery-as-a-service offering, either as part of its current range or to current users.

Datrium customers’s are less-than-thrilled, with Reddit threads featuring some miffed customers, including one fearful that his credibility at work has been greatly diminished by recommending a Datrium purchase not long before it was acquired. ®