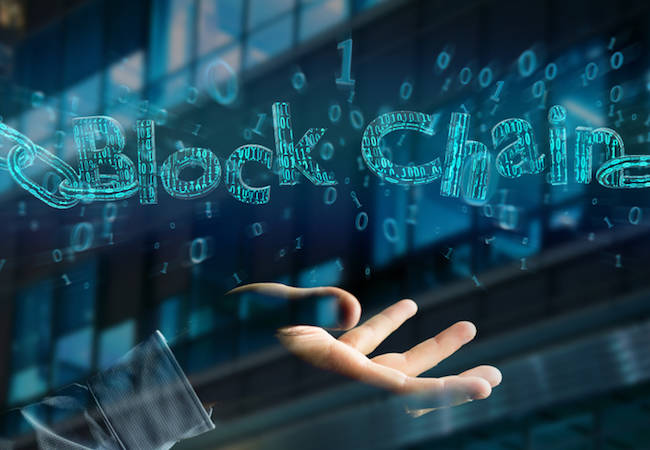 India has pondered how blockchain might enhance its elections with a high-level online gabfest concluding that the technology might have a role in making it possible for more voters to cast their ballot in more places around the nation.

Indian general elections are famously complex and lengthy: more than 600 million voters cast a ballot in the 2019 event, which saw voting take place on seven days, spread across 38 days. Counting took place six days after the final close of polls. The nation’s general elections are comfortably the world’s largest when measured by voter numbers, and are also among the most hotly-contended as one reason polling dates are staggered is to ensure security forces can be present at polling places.

But India only offers absentee votes to a very limited set of citizens, some of whose votes are transmitted electronically. But the nation also has many citizens who chase seasonal work outside their constituencies and are effectively disenfranchised because of the restrictions on absentee voting

It’s those voters that India thinks might benefit from a spot of blockchain.

Speaking at a Monday webinar conducted by the Electoral Commission of India and titled “Exploring Blockchain For Free, Fair, Transparent And Inclusive Elections”, electoral commissioner Shri Sushil Chandra said that blockchain is being considered as a way to let Indians to vote from more places.

Chandra envisioned just-in-time printing of ballot papers for absentee voters, with those papers recorded on a blockchain to assist with verification of their existence and the votes they express.

The event didn’t reach any decisions, but Chandra emerged from it optimistic at the Electoral Commission is now at least positioned to understand how it might design a blockchain-based voting system.

However the idea of online voting backed by blockchain appears to be off the table: India has no appetite for online voting at this time. ®