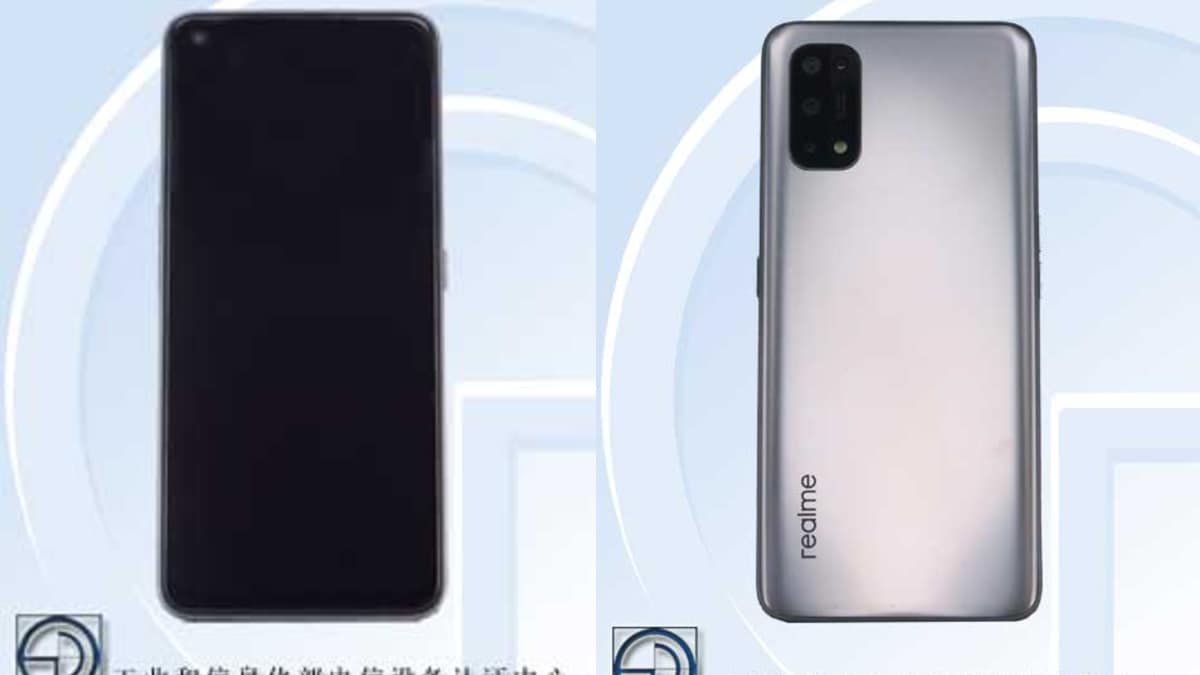 Realme RMX2176, an unannounced Realme phone that was spotted on Chinese regulator TENAA earlier this week, is expected to come with a hole-punch display, the update listed has tipped. Another unannounced Realme phone with the model number RMX2200 has also been spotted on TENAA, and this listing has suggested all the details of the phone. Unlike the Realme RMX2176, the Realme RMX2200 is tipped to sport a waterdrop-style notch display.

Beginning with the Realme RMX2176, the TENAA listing suggests the phone will run on Android 10 operating system and feature a 6.43-inch full-HD+ (1080×2400 pixels) AMOLED hole-punch display. It is listed to be powered by a 2.4GHz processor, paired with 6GB and 8GB RAM options. Internal storage is listed to be at 128GB and 256GB.

Coming to the cameras, the Realme RMX2176 device is expected to come with a quad camera setup at the back inside a rectangular-shaped module. The TENAA listing suggests the phone has a 64-megapixel main camera, 8-megapixel secondary sensor, and two 2-megapixel additional sensors. Up front, the hole-punch cutout will house a 32-megapixel selfie camera.

The Realme RMX2176 is also tipped to come with a dual-cell battery with total capacity of 4,300mAh. The device is listed to measure at 160.9×74.4×8.1mm and it weighs 175 grams. The device is also expected to come in three colour options – blue, white, and symphony. This TENAA listing was first spotted by GizmoChina.

As per the TENAA for Realme RMX2200, the phone will sport a waterdrop-style notch display and a rear fingerprint sensor. There is a triple camera setup seen in the listed images inside a square-shaped module. Coming to specifications, the Realme RMX2200 is tipped to feature a 6.52-inch HD+ (720×1600 pixels) LCD display and it is listed to be powered by the 2GHz octa-core processor, paired with 4GB, 6GB, and 8GB RAM options. Internal storage options are reported to be at 64GB and 128GB. 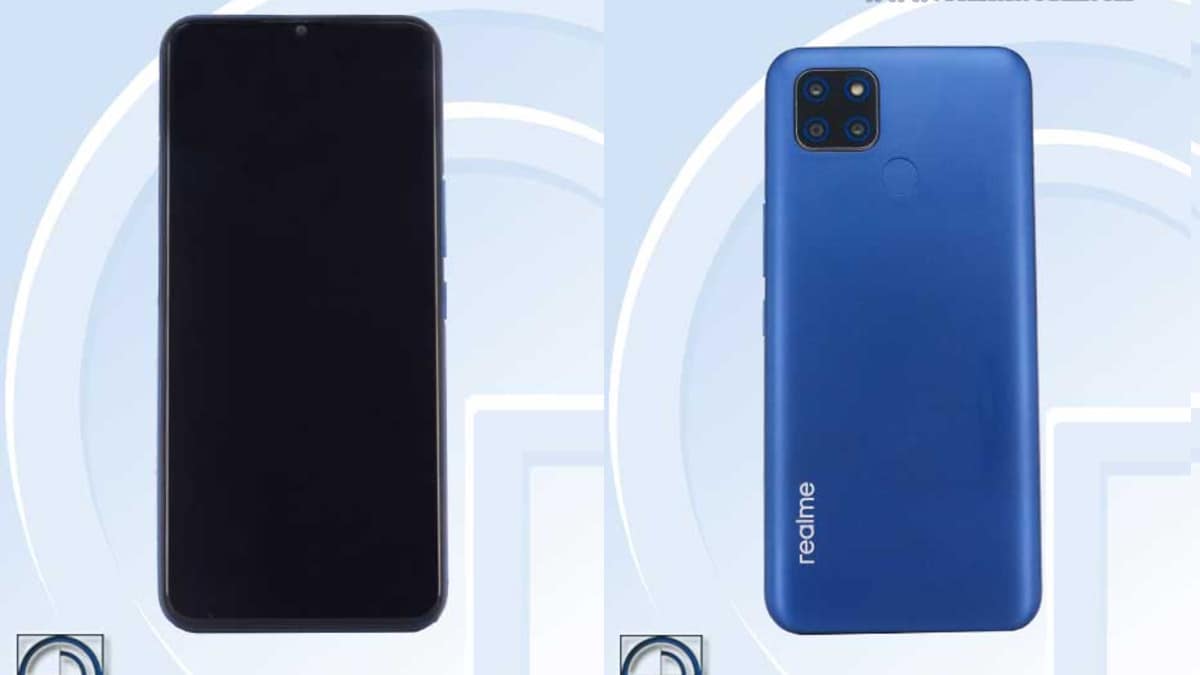 As for the cameras, the Realme RMX2200’s triple camera setup will include a 13-megapixel main camera, 5-megapixel secondary camera, and a 2-megapixel third camera, accompanied by an LED flash. Up front, the phone may come with an 8-megapixel image sensor.

Other specifications listed on TENAA include a 4,890mAh battery. The listing also suggests the rumoured phone may come in Blue and Silver finishes. This TENAA listing was also spotted by GizmoChina first.

There is no clarity on what these two Realme phones will end up being called officially.