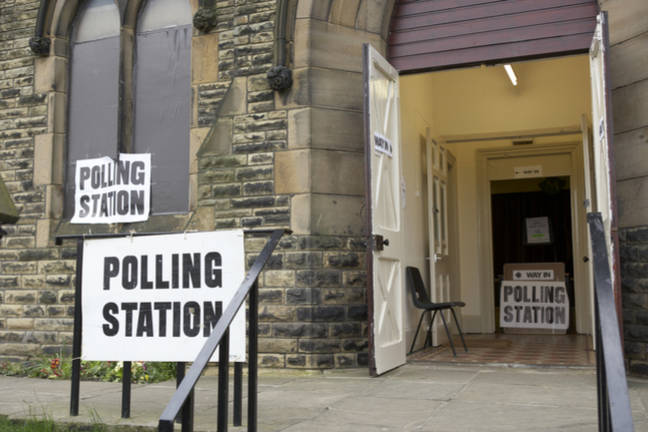 The UK government is setting out its efforts to create more transparent rules for political campaigning online.

In a consultation launching today, new measures will require political parties, campaigners and others to clearly show who they are with a digital imprint when promoting campaign content online.

Chloe Smith, Minister for the Constitution and Devolution, said: “People want to engage with politics online. That’s where campaigners connect with voters and is why ahead of elections, almost half of political advertising budgets are now spent on digital content and activity.

“But people want to know who is talking. Voters value transparency, so we must ensure that there are clear rules to help them see who is behind campaign content online.

“The measures we have outlined today are a big step forward towards making UK politics even more transparent and would lead to one of the most comprehensive set of regulations operating in the world today.”

The Electoral Reform Society (ERS) said milions of pound are spent on online political ads durin each election but there was “no legal requirement to say who is paying for them”.

In addition to imprints, the ERS said the UK’s “broken’ party funding system, and too little transparency over Lords’ financial and lobbying interests were other issues that need to be addressed.

Darren Hughes, Chief Executive of the Electoral Reform Society, said: “For too long, our democracy has been wide open to anonymous ‘dark ads’, dodgy donors, and foreign interference online. This won’t solve all that, but it will help to plug one of the many leaks in HMS Democracy.

“This move will need to be well-enforced, and with strong sanctions for unscrupulous campaigners. Currently the fines the Electoral Commission can levy are seen as the ‘cost of doing business’. Ministers must not be able to pass the buck to Silicon Valley giants either: we need clear reporting standards so voters, the media and researchers can see who is trying to steer our debate in real time,” he added.

While some will see the proposals as sensible, others will get the distinct sense that the stable doors are being closed after the horse has bolted.

Cambridge Analytica, of Facebook data swoop fame, stands accused of having worked for the Leave.EU campaign to get the UK out of the European Union, although the two organisations said they did not work together.

More recently, the Coalition for Reform in Political Advertising said the UK’s December general election was marked by online and offline campaigns that were “indecent, dishonest and untruthful”.

The London School of Economics’ Emma Goodman said issues were compounded by the fact that much of the public is unaware of how closely they can be targeted by political ads, who they are being targeted by, and how their information can be used.

The government said the new rules will mean voters get the same information about online ads as they do printed leaflet, in terms of who is paying for them. Meanwhile, regulators will be better able to monitor online election material and enforce the spending rules. It said it had spoken with social media platforms, the Electoral Commission, and devolved UK governments to create the technical proposals. ®