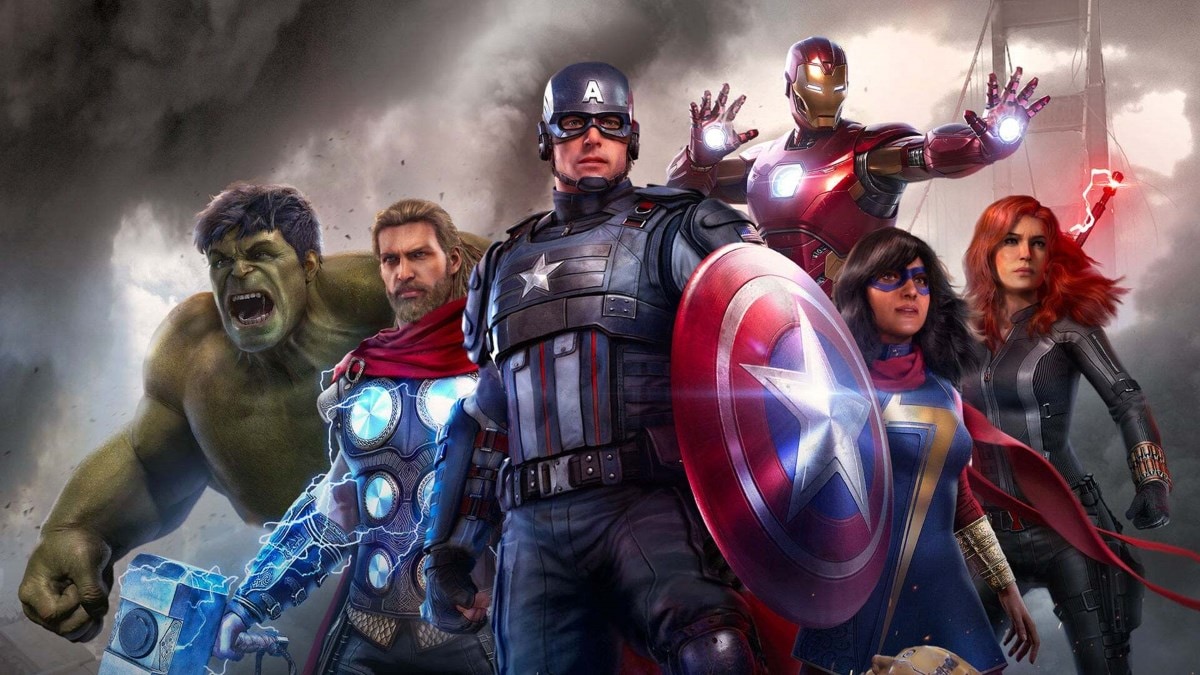 With the Marvel’s Avengers PC pre-order beta approaching — it starts Friday alongside the Xbox One pre-order beta — developer Crystal Dynamics has announced the game’s minimum and recommended system requirements. Marvel’s Avengers won’t run on anything lower than 64-bit Windows 10 and you will need a minimum of 8GB RAM. Additionally, the Avengers game has a few PC-exclusive features as well: support for an unlocked framerate, ultra-wide resolutions, and multiple monitors, along with a 30GB optional high-resolution texture pack.

Of course, Marvel’s Avengers will offer keyboard and mouse support on PC, with the option to fully customise controls as per your liking. You can choose to play with controllers too if you wish. Her are the minimum and recommended PC specs for the Avengers game, via Crystal Dynamics.

The Avengers game beta will run from August 14–16 for PC, PS4, and Xbox One pre-orders, and will transition into an open beta from August 21–23.

Marvel’s Avengers releases September 4 on PC, PS4, Stadia, and Xbox One. It will be a launch title on PS5 and Xbox Series X.