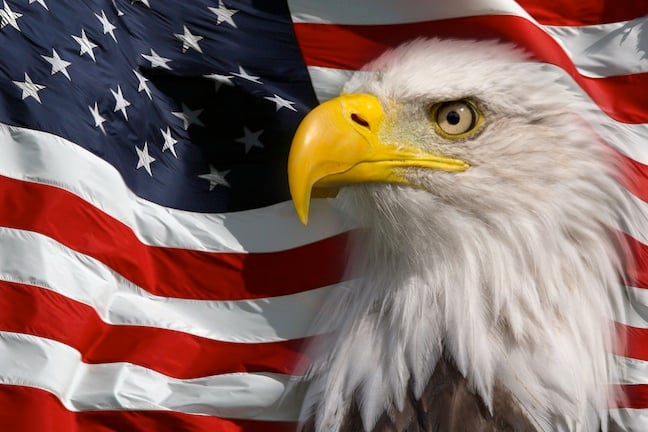 A government drone pilot watched $950 meet a watery end after a bald eagle took umbrage at a DJI Phantom 4 Pro being used to map the shoreline of Lake Michigan.

Environmental quality analyst Hunter King was out monitoring erosion with the pricey UAV on 21 July for the Department of Environment, Great Lakes, and Energy (EGLE) “to document and help communities cope with high water levels”, state government reported.

King was seven minutes into the flight, having spent four days in the area of Escanaba on the Upper Peninsula of Michigan, when he had to recall the drone due to patchy satellite reception.

He was watching the drone make its way home on the video feed when it started to spin “like a really bad rollercoaster ride.” He searched the skies, but the only culprit to be seen was an eagle casually leaving the scene. A couple of nearby witnesses confirmed they had watched the bird hit something, but a search for the drone proved to be in vain.

The following week, EGLE unmanned aircraft systems coordinator Arthur Ostaszewski returned, having pinpointed the site of the attack from flight data. A kayak and snorkelling gear were required since the UAV went down 150 feet (45m) offshore into four feet (1.2m) of water, but after two hours spent shuffling about in the tannin-stained murk Ostaszewski had to call it quits too.

The great thing about technology nowadays is that you can glean insights like these:

“The attack could have been a territorial squabble with the electronic foe, or just a hungry eagle. Or maybe it did not like its name being misspelled,” the agency joked. “EGLE’s drone team is considering steps to reduce the possibility of a repeat attack, including possibly using ‘skins’ or other designs on the aircraft to make them look less like seagulls.”

The episode is a case in point for why police forces and governments have attempted to use birds of prey as weapons against nuisance drones. Back in 2016, Dutch cops said they were developing an “anti-drone eagle squad” only to retire the scheme a year later.

The problem is that nature does what it wants, and while a quadcopter may initially be mistaken for a tasty seagull-esque meal to the bird-brained hunter, repeated encounters with inedible flying plastic and buzzing propellers will make this a less tempting option.

EGLE’s work is also a fine example of a UAV actually being used as intended. Still, the UK’s Gatwick Airport could have done with this American icon on side when “multiple” reports of drones grounded flights for three days around Christmas 2018. Police never found the perpetrator, wasted £790,000 on the investigation, and wrongly arrested a couple who had to be paid £200,000 in compensation. ®