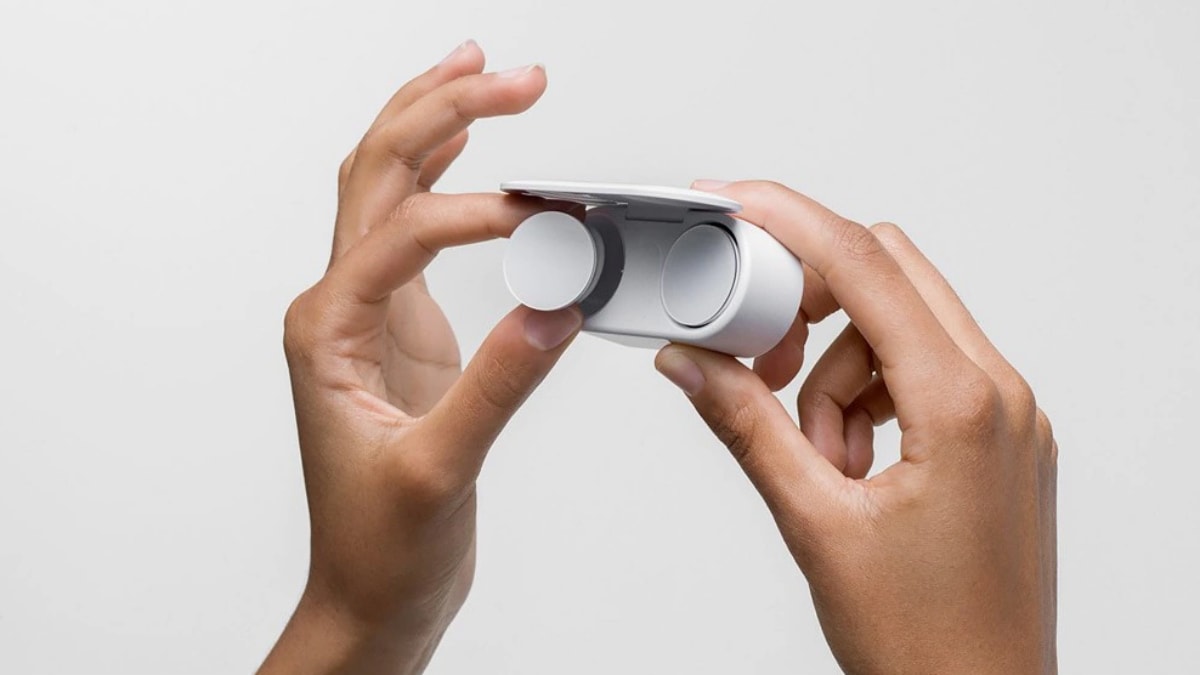 Microsoft Surface Earbuds will soon be launched in a new Graphite Grey colour, the tech giant has announced on its website. Priced at $199 (roughly Rs. 14,900), the earphones will reportedly get the new colour option on September 10. Currently, the TWS earphones are available in a lone Glacier colour variant. The company claims that the earbuds can deliver eight hours of run-time on a single charge, and a total of up to 24 hours playback time including two extra charges from the charging case.

According to the company’s official website, the Microsoft Surface Earbuds are priced at $199 (roughly Rs. 14,900) in the US. Microsoft is also offering a special pricing for eligible students, parents, teachers, and military personnel who can purchase the earbuds at $179.99 (roughly Rs. 13,450). According to a report by Windows Central, the Graphite Grey option is expected to be available from September 10. 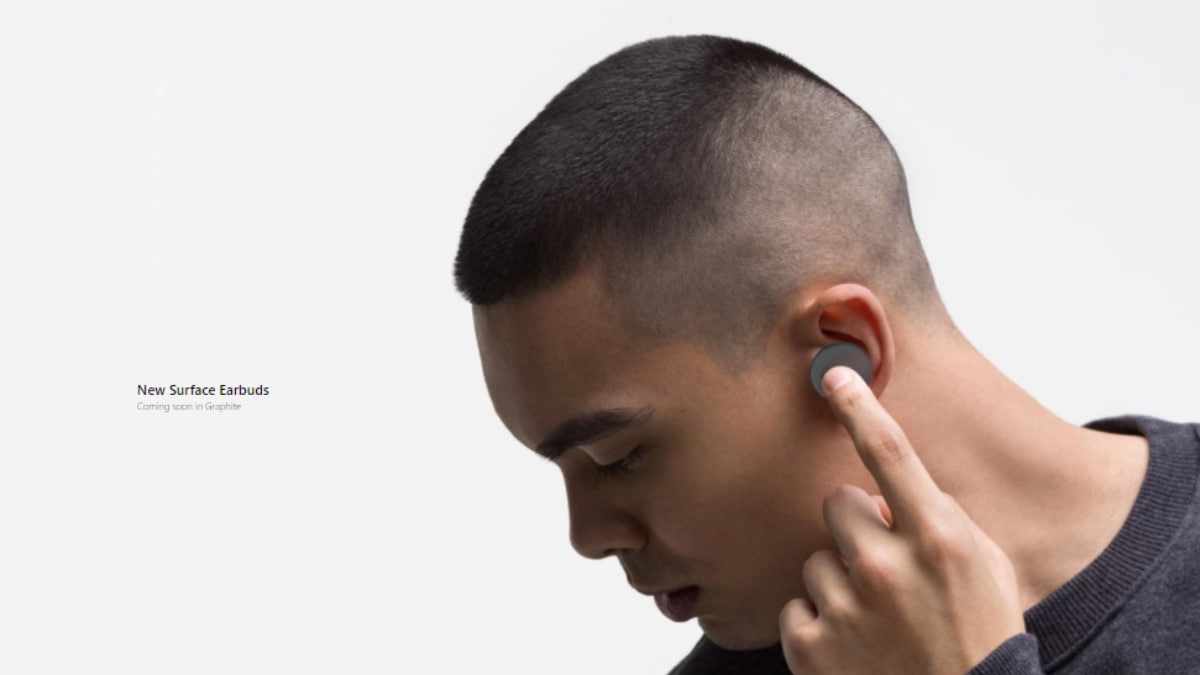 Launched earlier in May, the Microsoft Surface Earbuds offer touch controls and integration with Spotify. The touch surface enables gestures like tap, touch, and swipe to skip a music track, adjust the volume, answer as well as end calls. Microsoft says that the earbuds are equipped with a custom designed driver, tuned to deliver rich sound.

Thanks to the two microphones in each earbud for voice recognition, the Surface Earbuds are also designed to handle voice calls and the dictation features of Microsoft Office. Microsoft claims that the earbuds deliver eight hours of run-time per charge, and a total of up to 24 hours when charged from the case. A 10-minute charge is said to deliver up to one hour of playtime. The Microsoft Surface Earbuds are also IPX4 rated for water resistance.