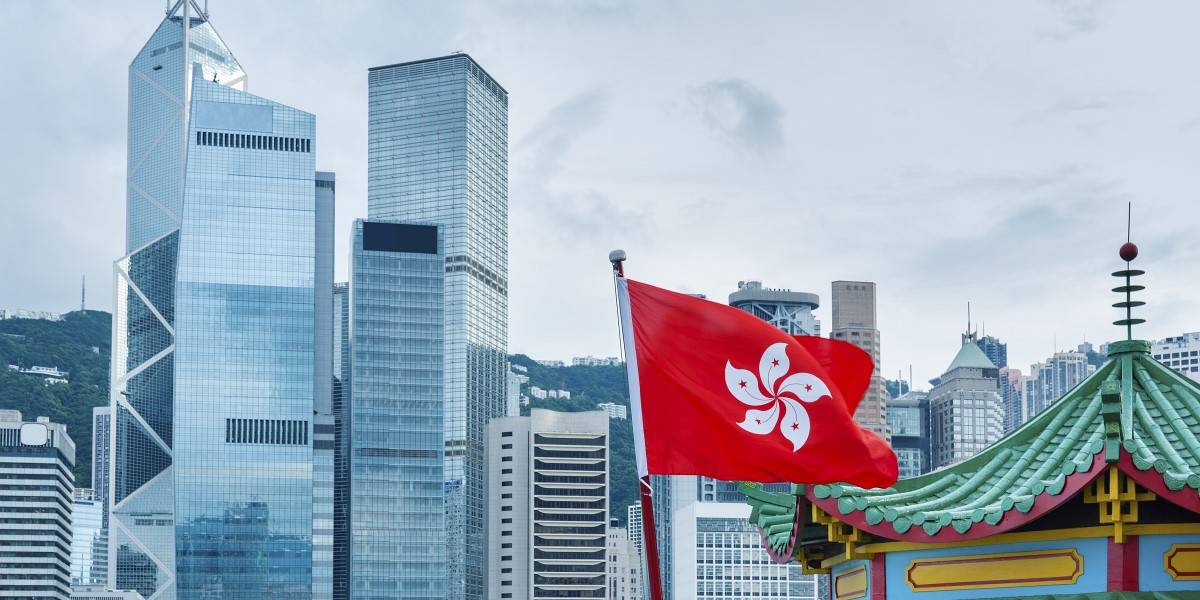 The download page for veteran code wrangler Notepad++ has apparently been blocked by Chinese authorities after its website posted a message in support of those opposing China’s so-called national security law.

The message appeared alongside a “Stand with Hong Kong” release of the editor and, according to the outfit’s social media orifice, the download page was banned in China for alleged “illegal content.”

“Surely it’s after the release of Stand With Hong Kong edition (the 16th July),” developer Don Ho told The Register. “The screenshot I published came from a twitter user in China on 12 August. so I guess it’s few days before 12 August. I’ve never been contacted by Chinese government.”

First released in 2003, the editor commanded third place in the Stack Overflow survey as recently as 2019, with 30.5 per cent of respondents naming it as their development environment of choice (behind first-placed Visual Studio Code).

The blocking of the download page is unlikely to stop many coders in the People’s Republic from finding and using the tool.

Ho has had the odd run-in with activists over the occasional politically themed release of the GPL’d source code editor. Version 7.8.1 was designated the “Free Uyghur Edition” and sparked outcry on social media and a distributed denial-of-service attack last year.

Other releases have noted the mass murder of Charlie Hebdo journalists in France, and version 6.6.4 was dubbed the “Tiananmen June Fourth Incident Edition.”

Notepad++ is an impressively lightweight editor for Microsoft Windows. It has stuff like syntax highlighting and limited autocomplete for a variety of languages as well as macro support, a tabbed interface, and split screen editing.

Quite the step up from Notepad.

The arrival of Visual Studio Code has seen its halo slip a little over the years, though Notepad++ remains an essential in the toolbox of many developers. ®