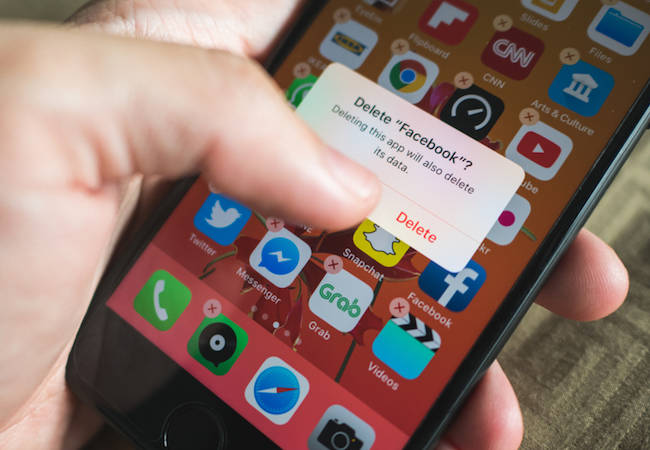 At the height of the global COVID-19 pandemic in April, 82 websites spreading health misinformation attracted an estimated 460 million views on Facebook.

This is according to research by US-based global activist org Avaaz, which found that bogus health claims on Facebook accrued an estimated 3.8 billion views in one year.

“This investigation is one of the first to measure the extent to which Facebook’s efforts to combat vaccine and health misinformation on its platform have been successful, both before and during its biggest test yet: the coronavirus pandemic,” the study said. “It finds that even the most ambitious among Facebook’s strategies are falling short of what is needed to effectively protect society.”

One highlighted example wrongly implied that the past use of colloidal silver to treat syphilis, tuberculosis or ebola meant it is a safe alternative to antibiotics. The article reached an estimated 4.5 million views, according to Avaaz.

The research group found that the top 10 websites spreading health misinformation had almost four times as many estimated views on Facebook as the same sort of content from the websites of 10 leading health institutions, including the World Health Organisation and the United States’ Centers for Disease Control and Prevention.

Early in the western pandemic, the UN warned that medical misinformation, however it was spread, would “hamper an effective public health response and create confusion and distrust among people.”

However, Facebook’s efforts to combat the spread of damaging and bogus health stories on its platform are falling short. Avaaz said only 16 per cent of all health misinformation it found was accompanied by a Facebook warning despite the platform’s content supposedly being fact-checked. Among the biggest offenders are RealFarmacy and GreenMedInfo, which present misinformation as science.

Avaaz found that public Facebook pages act as one of the main engines for sharing content from websites spreading health misinformation, accounting for 43 per cent of the total estimated views. It highlighted 42 Facebook pages, followed by more than 28 million people, as generating publicity for the websites. The pages generated an estimated 800 million views.

Avaaz said the way forward for Facebook, a platform with almost 1.8 billion active daily users, is for it to post independently fact-checked corrections to users who have seen medical misinformation. The move could halve belief in the bogus posts, the group claimed. Meanwhile, Facebook should also downgrade the guilty posts and sources in users’ News Feeds by adjusting its algorithms, which could eliminate 80 per cent of their reach.

“Facebook has yet to effectively apply these solutions at the scale and sophistication needed to defeat this infodemic, despite repeated calls from doctors and health experts to do so,” the research group said.

A Facebook spokesman told The Register: “We share Avaaz’s goal of limiting misinformation, but their findings don’t reflect the steps we’ve taken to keep it from spreading on our services. Thanks to our global network of fact-checkers, from April to June, we applied warning labels to 98 million pieces of COVID-19 misinformation and removed 7 million pieces of content that could lead to imminent harm. We’ve directed over 2 billion people to resources from health authorities and when someone tries to share a link about COVID-19, we show them a pop-up to connect them with credible health information.”

Even if it does succeed in stemming the tide of medical misinformation, Facebook’s troubles are not over.

A month after the EU Court of Justice struck down the so-called Privacy Shield data protection arrangements between the political bloc and the US, campaign group NOYB has filed complaints against 101 websites with regional operators in the EU it said were still sending data to the US via Google Analytics and/or Facebook Connect integrations. ®