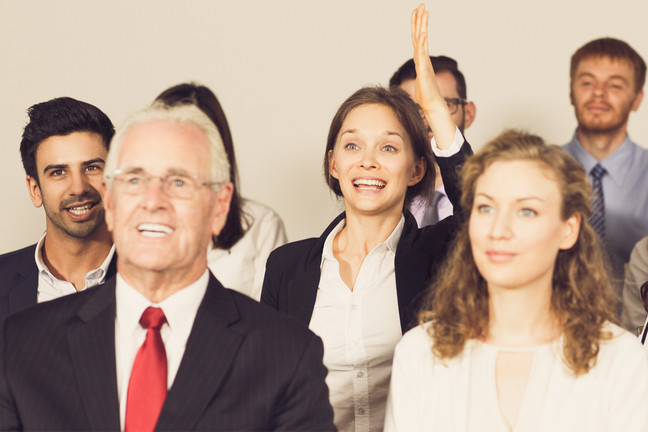 Windows 10 20H2 has arrived for commercial customers to start prodding for pre-release validation.

As with 2019’s November Windows 10 update, 20H2 is more of a patch than a full feature release and, according to the company, “will be delivered to devices currently running Windows 10, version 2004 using an enablement package”.

That enablement package will turn on the 20H2 features that have been quietly downloaded as part of ongoing monthly updates for Windows 10 2004 (with the June 2020 monthly quality update being the latest).

The seemingly speedy update to 20H2 is a simple matter of Microsoft throwing a “master switch” to bring the new functionality to life. Those using older versions of Windows 10 will still have to suffer the lengthy feature update process.

Windows 10 20H2 has been lurking in the Beta Channel (formerly the Slow Ring) of the Windows Insider programme for a while, and enterprises with devices enrolled will see the update automatically deployed.

Those managing kit using Windows Server Update Services (WSUS) will be able check out the full feature update or the enablement path as part of validation of the pre-release ahead of wider deployment. Microsoft will also provide support for the update.

The approach is a repeat of last year, which, though light on more exciting toys, was a blessed relief to administrators simply seeking stability. Particularly after 2018’s October Update of the Damned.

Sadly for enthusiasts, Microsoft also warned that there would be no new Dev Channel (aka Fast Ring) build this week after uncovering a mysterious show-stopper severe enough to call a halt to the early-access fun. “Never say never,” the company intoned, but at time of writing it seemed likely that its brave Insiders were to be given a weekend free of hunting for borkage.

For those preferring things a little more stable, the arrival of 20H2 for commercial pre-release validation is further evidence that the update is inbound. ®