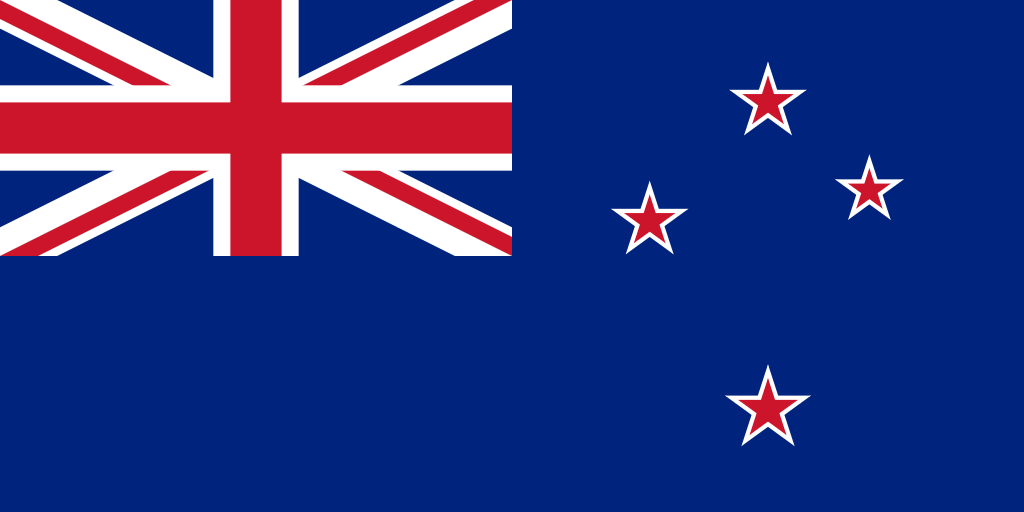 New Zealand’s stock exchange (NZX) has closed for a third day thanks to a DDOS attack.

The exact nature of the incident is not known: an NZX spokesperson told The Register that “network connectivity issues relating to DDoS cybersecurity attacks” were behind the decision to close the market after around 70 minutes of Thursday today. The market also closed on Tuesday and Wednesday, with the NZX expressing a desire for swift restoration after those incidents.

“This decision not to re-open has been made while we focus on addressing the situation. We continue to address the threat and work with cybersecurity experts, and we are doing everything we can to resume normal trading tomorrow (28 August),” the spokesperson told The Register.

Local media suggest that the Exchange’s web site is the target of the attack, rather than its core trading systems. However the Exchange has shut down trading because if the website is down it prevents market-moving company information reaching investors.

New Zealand telecommunications concern Spark, which provides network services to the NZX, said that late on Tuesday it had identified and mitigated a DDOS and restored service. Spark referred us to the NZX for further comment and we’ve reproduced that above, leaving us in the dark about just what is impacted or how.

The NZX is not one of the world’s major bourses, but as several of its larger members pay impressive dividends it is home to stocks that are staples of managed funds around the world. The Exchange also hosts the Fonterra Shareholders Market, an exchange for farmers shares in giant dairy co-op Fonterra, which is responsible for around a third of global dairy exports.

Fonterra’s immense operations mean there’s a chance the cheese or UHT milk you enjoy today started its life in the lush and deadpan-irony-laden pastures of New Zealand. ®