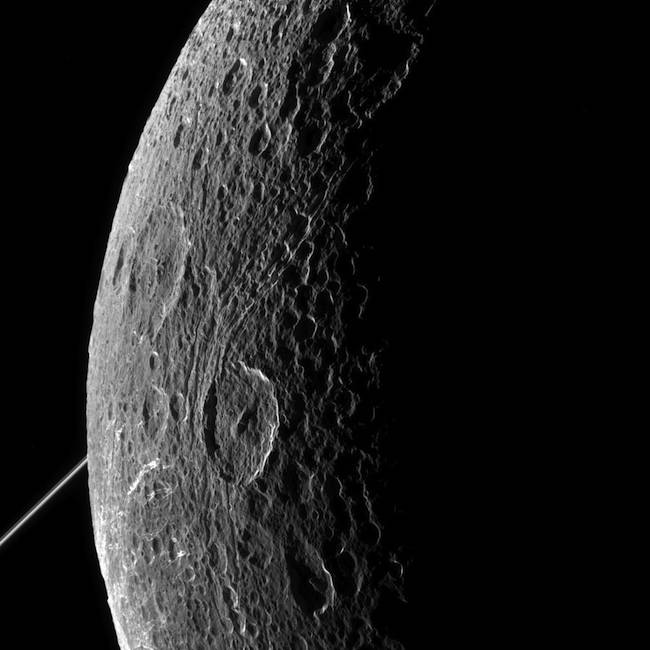 Got a Moon rocket handy? NASA is looking for proposals from the private sector for scraping bits off the surface of the Moon.

Breathlessly announced today by NASA Administrator Jim Bridenstine, the expectation is that at least one company will step up to collect a lump of regolith before the agency’s 2024 deadline for putting boots on the surface.

Getting the commercial sector involved in the US’s next grand adventure has long been a goal, and NASA has had some notable successes with ISS supply freighters and, most recently, a crew launched in a SpaceX capsule.

“We know a supportive policy regarding the recovery and use of space resources is important to the creation of a stable and predictable investment environment for commercial space innovators and entrepreneurs,” said Bridenstine.

To that end, NASA has published [PDF] a request for quotations for the job of collecting between 50 and 500g from the lunar surface (rocks will do), provide imagery of where the samples came from, and then perform an “in-place ownership transfer from Contractor to NASA” upon collection from the lunar surface.

What NASA does with the material once transferred is up to the agency. “The agency will determine retrieval methods for the transferred lunar regolith at a later date,” said Bridenstine.

If it sounds vague, we don’t blame you. From the sounds of it, NASA wants someone to send something to the Moon, collect rocks and other samples, and then hand ownership of said rocks to NASA on the surface, and the space agency will take it from there. The scope is also relatively wide. While NASA won’t pay for any development, production or launch vehicle costs, the agency is not fussed from where the materials are collected on the Moon, nor the type (it will also accept ice.) The timing is up to the contractor, so long as it is by 2024.

The award, which is broken down into 10 per cent after completing the concept review, 10 per cent following a launch and 80 per cent upon mission success, is on the basis of “low price, technically acceptable.”

The plan is ostensibly aimed at kickstarting some sort of commercial market for Moon dirt (even though the only buyer in town is NASA), along with the pushing along the agency’s dreams for in-situ resources utilization (ISRU), essential if it is to avoid another Apollo-style flags and footprints affair.

The amounts are piffling compared to the 382kg of lunar rocks, cores and dirt brought back during the Apollo program. Samples are distributed annually for research and education. Some 300g of lunar samples were also returned to Earth by Soviet spacecraft.

This time around, NASA wants commercial outfits to do the collecting. Delivery “occurs on the lunar surface.”

The likes of Astrobotic are already lined up to send a lander a to the Moon under NASA’s Commercial Lunar Payload Program; the Peregrine lander is due to fly atop ULA’s Vulcan Centaur rocket in 2021. Jeff Bezos’ Blue Moon lander is also set to touch down on the lunar surface by 2024. ®