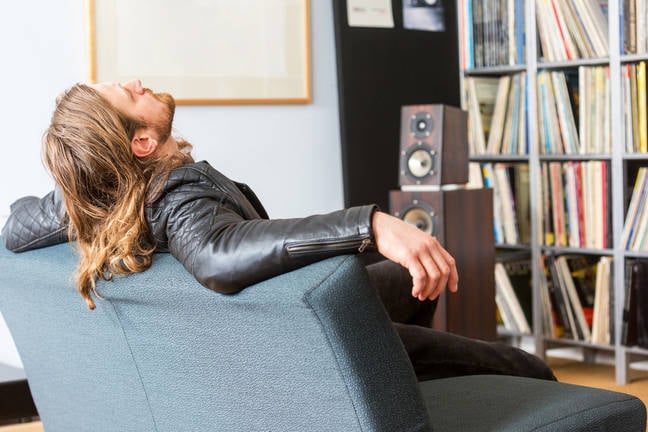 Vinyl records accounted for 62 percent of revenue derived from physical music sales across America in the first half of 2020, the first time they’ve beaten compact disks in decades.

Data released last week by the Recording Industry Association of America (RIAA) reported $376 million of revenue for music as “physical products” in the first half of 2020. A certain pandemic meant that number was down by 23 percent year on year.

“Revenues from vinyl albums increased in Q1, but decreased in Q2, resulting in a net overall increase of 4% for 1H 2020. Vinyl album revenues of $232 million were 62 percent of total physical revenues, marking the first time vinyl exceeded CDs for such a period since the 1980’s” says the RIAA’s Mid-year 2020 revenue statistics [PDF].

While vinyl has seen off its digital successor for now, it still accounted for just four percent of revenue in the half and all physical media scored seven percent.

Streaming was top of the pops, accounting for 85 percent of revenue and hauling in $4.8bn of cash for subscription services like Spotify, Apple Music and Amazon, which collectively saw revenue rise 12 percent in the half. Digital radio and ad-supported streams generated another $7.7bn.

RIAA historical data suggests 1986 was the last time viny revenue topped CDs, however that year early in the life of the CD as a format and a time when the Sony Walkman and its clones were still cool. 1986 therefore saw cassettes account for 55.9 percent of sales. ®