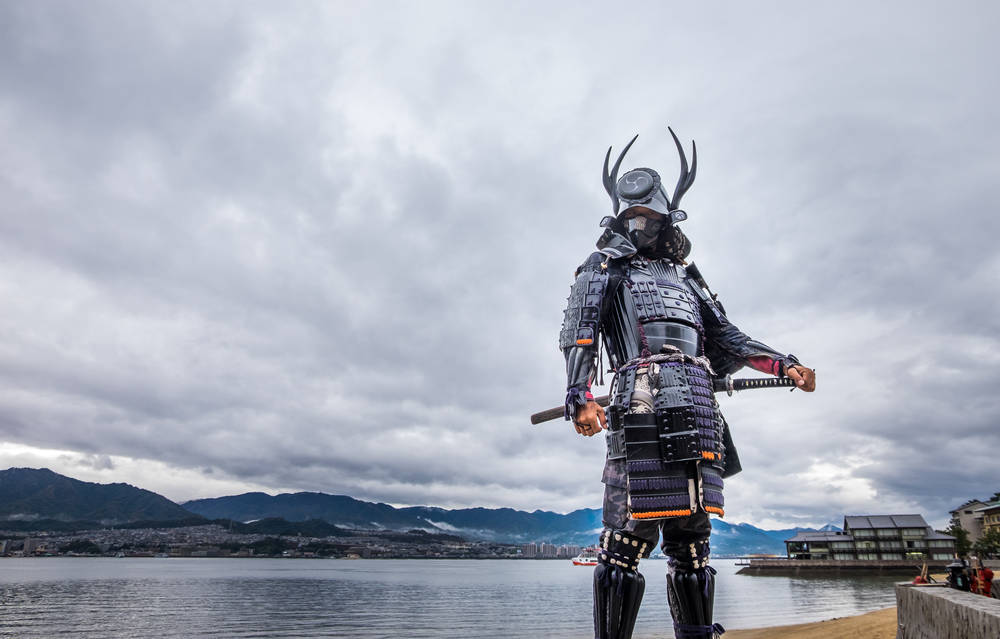 Japan has three dominant mobile carriers and when consumers want to move from one to another and keep their current phone number, they must fill out a paper form, pay about US$30 and wait for delivery of a new SIM.

The process is slow, expensive, a disincentive to seek better deals and one reason that NTT Docomo, KDDI and SoftBank share 90 percent of the market and smaller mobile players that might shake up the market are rare.

That cosy triumvirate has caught the attention of Japan’s new prime minister who has used it as an example of the sort of archaic process he aims to erase.

The new PM is Yoshihide Suga, who effectively took the reins yesterday after his predecessor Shinzo Abe retired due to ill health.

Suga quickly advanced an agenda that makes introduction of e-government services a priority.

Many government agencies in Japan infamously remain dependent on faxed forms or issuance of physical stamps to prove a transaction has taken place. The nation knows that’s well behind the times and earlier this year delivered a ”Most Advanced Digital Nation Declaration and Public-Private Data Utilization Promotion” plan to fix it up and develop more digital industries.

The reforms advanced in the plan are something of a pet cause for Suga, who hopes it will not just result in better services to citizens but also blow away some bureaucratic cobwebs and give the national economy a welcome post-COVID boost.

The incoming PM may be well-placed to kick some heads as he is not factionally aligned, a quality that saw him come through the middle of the race to replace Abe.

Suga mentioned increasing competition in the mobile sector as one of his priorities, but to understand the scale of the task he faces know that Japan has already advanced a plan to improve number portability. And that plan proposes reducing the porting fee to around $10 but still requiring a visit to stores or time on hold to a call centre. ®