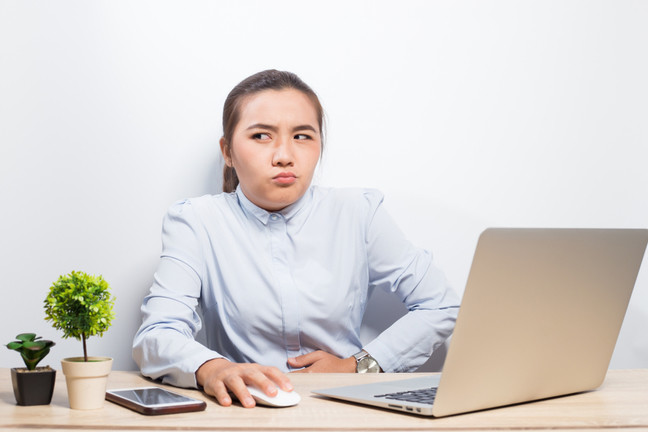 Analysis For a data company, Cloudera appears to be short on answers. Amid a raft of technology releases, it seems to be trying to insert its muzzle into two well-established markets while questions still remain over its Enterprise Data Cloud, announced more than a year ago.

The move to launch a NoSQL key-value database using HBase APIs is particularly surprising. SQL-speakers can address the database via a JDBC, making it accessible to those more familiar with the relational world. This is what the erstwhile Hadoop vendor calls its Operational Database.

But the NoSQL market is already swimming with well-established rivals including MongoDB, Cassandra, Redis, Couchbase and others – not to mention a gaggle of graph database vendors.

As if that were not enough, Cloudera, which switched CEOs in January less than a year after its merger with fellow Hadoop relic Hortonworks, is also taking a stab at the data visualisation market.

When world+dog has a data platform too, Cloudera has to stand out before next new shiny distracts investors

With its new CDP Data Visualization component, “business teams and decision makers can consume data insights and make trusted, well informed business decisions,” the company blurb says, ignoring the fact that Tableau helped establish this market so well that a year ago Salesforce snapped it up for a cool $15.7bn. Fellow incumbent Looker, recently snaffled by Google, has built up a reputation as the natural visualisation tool to partner IPO-smash cloud data warehouser Snowflake.

It is surprising that Cloudera has found the time to launch into two new markets, and enter a competitive minefield in the process, when question marks remain around its core strategy.

In an effort to escape the Hadoop vendor dog-tag, Cloudera has been painting itself as a provider of a cloud data platform, complete with data lifecycle integration, security and governance.

The problem is this market too is full of competitors and they are not standing still. In June, Informatica announced a raft of AI and ML technologies to address data integration, master data management and metadata. These are designed to address challenges for those integrating applications and business intelligence platforms; it is not just the data scientists on whom Cloudera seems to be focused.

December 2019 spelled the end of a bad year for Cloudera during which it released shocking results of its first quarter of fiscal ’20 ended 30 June, after which the company’s stock fell 32 per cent.

The announcement of former Hortonworks and Docker man Rob Bearden seemed to steady the ship, but analysts were quick to point out the clock was ticking in terms of its technology vision. With focus and clarity yet to emerge, maybe it is time to sound the alarm. ®