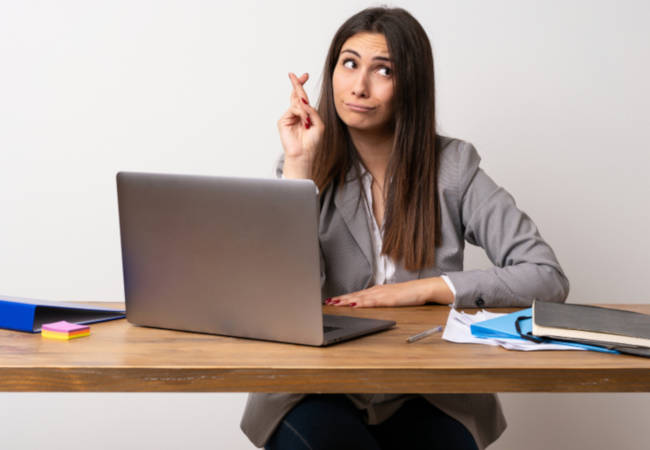 Having conducted a pair of sub-orbital tests in 2018, the company emerged from the shadows in 2020 with plans to conduct an orbital launch as part of a DARPA challenge aimed at creating small, mobile launch services.

It has been a challenging year for the company. In March, it scrubbed a launch attempt at the T-53 second mark after a sensor reported “unexpected data”. The company suffered another setback later that month with an explosion during a launch rehearsal.

Rocket 3.1 was unveiled in July and, after repeated scrubs due to wayward boats, poor weather and recalcitrant hardware, was finally launched at 20:19 PT on 12 September.

The mission was somewhat brief. While Astra insisted it was “pleased with today’s outcome”, a shutdown of the rocket’s engines during the first-stage flight due to a wobbly guidance system resulted in a premature return to Earth.

The company will now study the data retrieved from the short flight ahead of the launch of the already-built Rocket 3.2.

Cygnus NG-14, the third freighter to be sent to the International Space Station (ISS) under NASA’s Commercial Resupply Services contract (CRS-2), has been named for Kalpana Chawla, a mission specialist on Space Shuttle Columbia’s final flight.

The mission, which will carry approximately 3,629kg of cargo to the orbiting laboratory, is due to launch at the end of September atop an Antares 230+ launch vehicle. It will take around two days for the freighter to reach the station where it can remain berthed for up to 90 days. Once departed, the Cygnus will once again play host to a spacecraft fire experiment in the form of Saffire-V before a destructive re-entry over the Pacific Ocean.

Chawla was one of seven crew aboard Columbia when the shuttle disintegrated during its return to Earth in 2003. The flight was her second following another mission, STS-87, also on Columbia in 1997.

Northrop Grumman has maintained Orbital ATK’s tradition of naming Cygnus spacecraft. The sixth Cygnus freighter (and fifth to the ISS) under the first CRS programme was named the S.S. Rick Husband for Chawla’s commander on Columbia’s last flight.

Finally, those keen to see what the Space Shuttle looked like when perched on the launchpad will be delighted to learn that Northrop Grumman has donated a set of flight-worthy solid rocket boosters (SRB) to the California Science Center for display with Endeavour.

The youngest of the Space Shuttles is currently sitting in a shed while funds are raised to make it the centrepiece in the future Samuel Oschin Air and Space Center. While an impressive thing to visit, the eventual display plans, which will see the shuttle mounted in launch configuration, attached to the last external tank (also on-site) replete with those SRBs, will be quite something to behold.

The booster casings have seen action on 81 shuttle flights as well as 32 ground tests. Dennis Jenkins, director of the Oschin project, has also sourced a set of flight-worthy aft skirts and frustums from NASA’s surplus and a set of forward skirts that were used for tests of NASA’s Space Launch System.

Three Space Shuttles remain (not counting the likes of Enterprise and Pathfinder). Discovery, which can be viewed at the Steven F Udvar-Hazy Center (we’d also suggest a trip to National Air and Space Museum when it reopens for a close up look at the likes of Skylab); Atlantis, which is displayed in dramatic, on-orbit fashion at Florida’s Kennedy Space Center; and Endeavour, the display of which will allow visitors to peer at the beast, poised for lift-off. ®