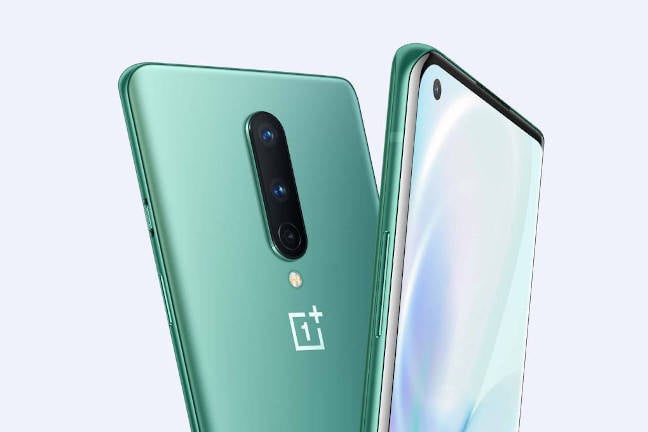 OnePlus has confirmed its 5G-capable 8T flagship phone is scheduled to land on 14 October in an online-only event.

The phone maker has published a teaser video for the OnePlus 8T starring Robert Downey Jr. Although the video doesn’t reveal any specifics, it’s amusing to note that the Iron Man star is somewhat of a fairweather mobile pitchman, previously spruiking phones on behalf of HTC with a series of shitverts that’ll make you cringe so hard, you’ll burst your appendix.

OnePlus is attempting to break into the corporate mobile market, where Samsung and Apple both currently reign supreme. Last week, it announced the inclusion of the OnePlus 8 Series and the OnePlus Nord in the Android Enterprise Recommended (AER) programme. First introduced in 2018, AER comes with a laundry list of mandates and best practices designed to sate the management and security requirements of businesses.

For instance, it requires OEMs to provide at least three years of security updates (or five, if the device is a “rugged” phone). Updates must be issued within 90 days of their initial release from Google. In addition, vendors are required to facilitate the enrolment of devices into a given Enterprise Mobile Management (RMM) programme through three potential avenues: NFC, QR Code, or with a “zero-touch” wireless method.

Assuming US Customs and Border Protection doesn’t seize all the stock, we’ll find out whether the OnePlus 8T follows suit next month. ®

Ryuk this for a game of soldiers: Ransomware-flingers actively targeting hospitals in the US, cyber agencies warn
TCL 10 5G UW With Triple Rear Cameras Launched on Verizon Wireless
Honey, I shrunk the battery: Something’s gotta give as iPhone 12’s logic board swells to accommodate 5G chippery
China sets itself 2035 goal for technology self-sufficiency and covets title as the world’s top innovator
Google Pay for iOS Pulled From Apple’s App Store in India to Fix an Issue