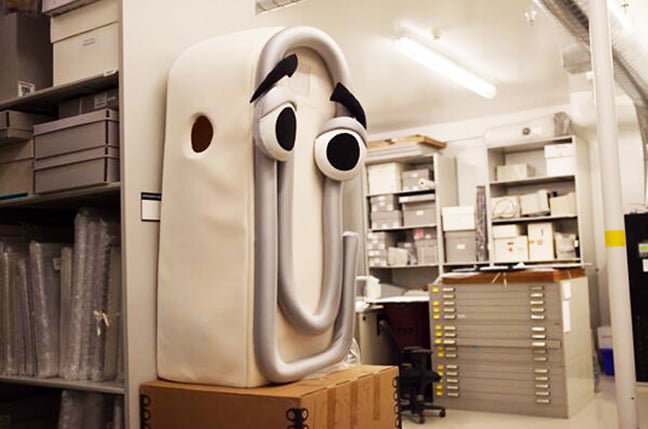 Ignite Microsoft has bagged exclusive rights to OpenAI’s GPT-3 technology, allowing the Windows giant to embed the powerful text-generating machine-learning model into its own products.

“Today, I’m very excited to announce that Microsoft is teaming up with OpenAI to exclusively license GPT-3, allowing us to leverage its technical innovations to develop and deliver advanced AI solutions for our customers, as well as create new solutions that harness the amazing power of advanced natural language generation,” Microsoft CTO Kevin Scott said on Tuesday.

Right now, GPT-3 is only available to a few teams hand picked by OpenAI. The general-purpose text-in-text-out tool is accessible via an Azure-hosted API, and is being used by, among others, Reddit to develop automated content moderation algorithms, and by academics investigating how the language model could be used to spread spam and misinformation at a scale so large it would be difficult to filter out.

Microsoft has been cosying up to OpenAI for a while; it last year pledged to invest $1bn in the San Francisco-based upstart. As part of that deal, OpenAI got access to Microsoft’s cloud empire to run its experiments, and Microsoft was named its “preferred partner” for commercial products. Due to the exclusive license now brokered, GPT-3 won’t be available on rival cloud services, such as Google Cloud and Amazon Web Services.

OpenAI will continue to support those taking part in its limited GPT-3 trials. The pricing for access to the neural network’s cloud-hosted API is split into four tiers based mainly on the amount of characters processed by the model. Typically, four characters costs one token, and for $400 a month in the “build” tier, you get 10 million tokens a month, or about 38MB of text, for example.

Microsoft declined to say if it would follow the same pricing structure when it plugs GPT-3 into its own products and services nor when we could expect to get our hands on stuff using the language model. By the sounds of it, Redmond is keeping its options open, so we could see GPT-3 not just appearing as a dedicated Azure service for the general public, but also generating text to complete Microsoft Word documents and code in Visual Studio, and generating dialog in Xbox games on-the-fly, and so on.

“OpenAI will continue to offer GPT-3 and other powerful models via its own Azure-hosted API, launched in June,” Scott explained.

“While we’ll be hard at work utilizing the capabilities of GPT-3 in our own products, services and experiences to benefit our customers, we’ll also continue to work with OpenAI to keep looking forward: leveraging and democratizing the power of their cutting-edge AI research as they continue on their mission to build safe artificial general intelligence. That future will be what we make of it – and I believe that we’re on the right track.”

GPT-3 is a massive model containing 175 billion parameters, and was trained on all manner of text scraped from the internet. It’s able to perform all sorts of tasks, including answering questions, translating languages, writing prose, performing simple arithmetic, and even attempting code generation. Although impressive, it remains to be seen if it can be utilized in products for the masses rather than being an object of curiosity.

“The scope of commercial and creative potential that can be unlocked through the GPT-3 model is profound, with genuinely novel capabilities – most of which we haven’t even imagined yet,” Scott added. “Directly aiding human creativity and ingenuity in areas like writing and composition, describing and summarizing large blocks of long-form data (including code), converting natural language to another language – the possibilities are limited only by the ideas and scenarios that we bring to the table.” ®