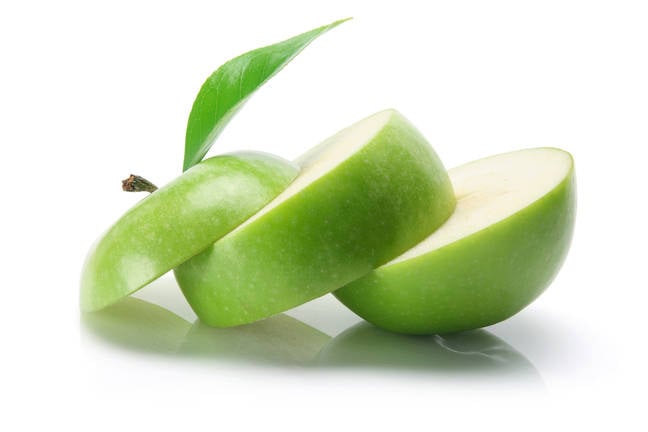 Thirteen software and media companies, including Epic Games, Spotify, and ProtonMail have founded an advocacy group to push back against tech platform gatekeepers, primarily Apple.

The Coalition for App Fairness, a nonprofit launched on Thursday, intends to lobby for changes in tech platform policies, largely focused on reforming the regime Apple imposes on iOS developers. iOS developers, unlike Android developers, have no way to distribute their apps without Apple’s approval.

“Big Tech companies are abusing their status as gatekeeper to app stores, shutting down innovation, applying exorbitant taxes on developers, censoring the materials users can access, and arbitrarily changing the rules developers must follow in order to maintain market access,” said Andy Yen, founder and CEO of ProtonMail, in a blog post. “Apple’s App Store is hurting consumers in many ways and its practices have triggered investigations in Brussels, Washington, and elsewhere.”

Since Apple’s Worldwide Developer Developer Conference in June, the iPhone maker has faced a series of challenges from software makers chafing at the costs and restrictions imposed by Apple’s App Store Review Guidelines.

Just before WWDC, Basecamp, now a member of the CAF, publicized its dispute with Apple over the iOS overseer’s insistence that it receive a 30 per cent cut of subscriptions for the company’s Hey email service and associated app.

Around the same time, just after European regulators announced an antitrust inquiry into Apple’s App Store management, Microsoft president Brad Smith voiced his concern about the monopoly power of Apple and Google.

Apple takes another swing at Epic, says Unreal Engine could be a ‘trojan horse’ threatening security

Apple threw developers a bone at WWDC by announcing an app review appeals process and a way to challenge the fairness of its guidelines – a web form that allows registered developers to submit suggested rule changes, without any specified evaluation process other than the promise of an email confirming that the suggestion has been received.

Despite these gestures, the discontent has continued to simmer, stirred by competitors tired of Apple’s 30 per cent cut, people’s unease about the civic impact of social media and technology platforms, and politicians sensing that discomfort and looking for ways to intervene while advancing their respective interests.

In July this resulted in the US House Judiciary Committee’s antitrust subcommittee hearing from the CEOs of Apple, Amazon, Facebook, and Google on the subject of their market dominance.

“After beginning with 500 apps, today the App Store hosts more than 1.7m – only 60 of which are Apple software,” he said. “Clearly, if Apple is a gatekeeper, what we have done is open the gate wider. We want to get every app we can on the Store, not keep them off.”

According to Yen, Apple’s control has become intolerable. “There is a growing consensus among app developers that something needs to be done and a realization that we can only be effective if we work together,” he said. “That’s why we have decided to join the coalition and to work together to create lasting change.”

The CAF has declared 10 principles that it hopes to see Apple and other tech platforms adopt or to have forced upon them through legislative action. These include:

The principles sound reasonable if you accept the premise that something needs to be done. But it’s not obvious these goals can be translated into specific language that both ensures neutrality and prevents unscrupulous developers from creating privacy-violating or malicious apps.

The Register asked Apple to comment. We’ve not heard back. ®