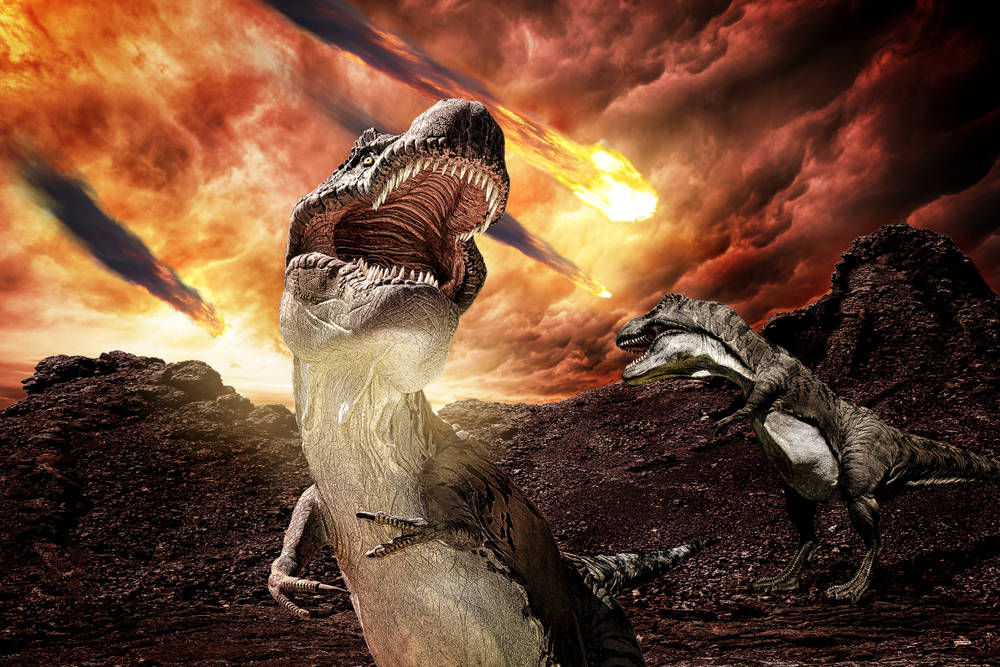 Ignite Microsoft revealed plans at its virtual Ignite bash to roll out new versions of its venerable Exchange Server, SharePoint Server, and Project Server, as well as another perpetual release of its cash cow, Office.

While the Windows-maker may ostensibly be all about the cloud these days, there remain pesky customers reluctant to give up their on-premises investments for the promise of Azure’s elasticity, scalability, and occasional tendency to fall over unexpectedly.

For those people there are the server products, including Skype for Business, which continues to cling on despite the onslaught of Teams.

There is, however, a catch. Due to become available in the second half of 2021, the new server versions will only be available as part of a subscription. Office will still retain a perpetual licence for customers that are not sold on the vision of Microsoft 365.

In-place upgrades from Exchange Server 2019 will be the order of the day for the new version for around two years following release.

Side-by-side deployment also continues to be supported, although the in-place approach means that “once the next version of Exchange is released, they [customers] will then be able to perform an in-place upgrade to that version, making the move to 2019 the last major upgrade they will ever need to do,” according to Microsoft.

Yikes. Not at all ominous. Please sign here on the dotted line for your Exchange Server subscription.

The company has yet to share the names it will be slapping on these products (“2022” anyone?), nor the pricing customers should expect to pay.

The advent of a refreshed Exchange Server follows remarks made to The Register by Rohan Kumar, corporate vice president of Azure Data, that its stablemate, SQL Server, will also see at least one more major on-premises update. “Not just to support customers,” he told us back in May, “but to prepare them for the transition to the cloud.”

The requirement for a subscription licence for Exchange Server and its ilk, as well as those looming in-place upgrades, will equally “prepare” administrators for their own possible “transition” to a Microsoft 365 world in the coming years. ®