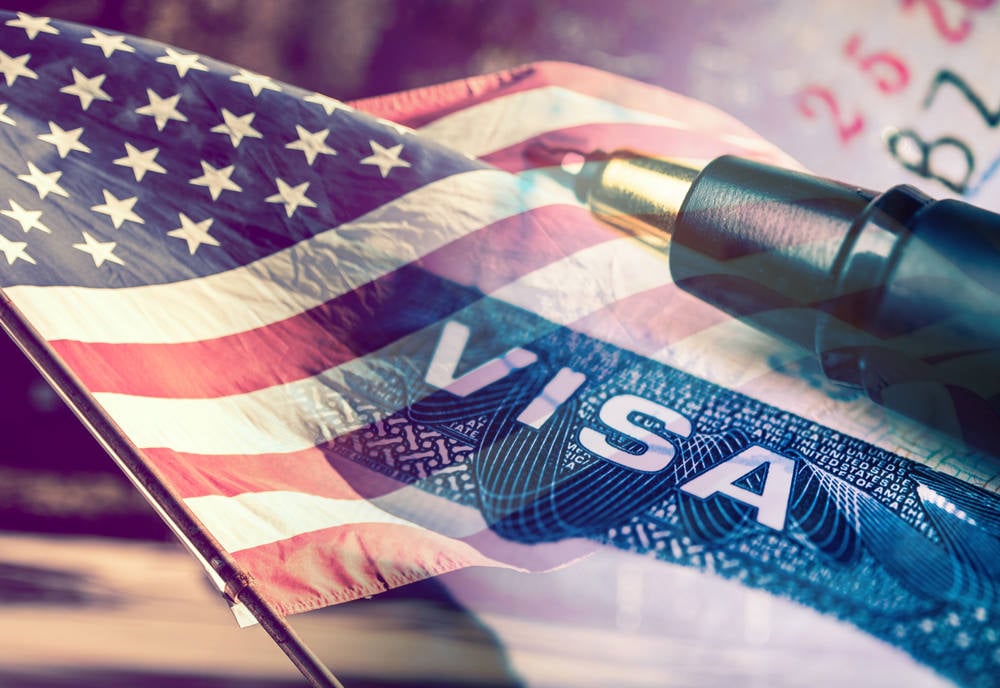 The US Department of Labor (DoL) is offering $150m to train up unemployed Americans in IT and cyber-security in an effort to plug the skills gap caused by the Trump administration’s work visa clampdown.

The H-1B One Workforce Grant Program will give up to 30 grants to training organizations to upskill US citizens for “middle to high-skilled H-1B occupations… including information technology and cyber security” and so “train a new generation of workers to grow the future workforce.”

The announcement comes one week before new restrictive visa rules are due to take effect that will greatly reduce the number of foreign workers that will be admitted to the US through the H-1B work visa. The largest recipients of those visas are tech companies and outsourcers bringing in foreigners with high-end computer skills. The new restrictions have been strongly opposed by tech giants including Apple, Microsoft, Facebook, Intel, PayPal, and Twitter among dozens of others.

In June, President Trump signed an executive order banning some visa types, including most H-1B applicants, from entering the US, give or take a few caveats. This was slightly relaxed in August by the Commerce Department. In the meantime demand for H-1B visas has crashed.

Give me your tired, your poor, your huddled masses… but not your H-1B geeks, L-1 staffers nor J-1 students

The DoL will accept applications from four types of organization: industry associations; education providers like community colleges; companies set up to train the federal workforce; and economic development agencies. It estimates it will hand out 30 awards that will range in value from $500,000 to $10m.

The department stressed that it is particularly interested in training up people that are currently unemployed, part-time workers that want to work full-time and “incumbent workers needing to update or upskill to retain employment or advance into middle to high-skilled positions.” US military veterans and their spouses get priority on the training schedule.

Reversal on the way?

While the desire to upskill Americans, particularly those out of work, for jobs that are in high demand is admirable, it will not resolve a major issue for tech companies facing work visa restrictions: what to do for the next several years while waiting for adequately qualified American workers.

Even if the program does work and DoL-funded programs release sufficient numbers of qualified US workers to cover the shortage gap caused by visa restrictions, it is still unlikely to satisfy tech giants who proudly use their vast resources to pull in the world’s best programmers and then pay them high wages in order to stay one step ahead in the global IT market.

There is also the fact that next month the presidential election may see the policy reversed: the restrictions on work visas and immigration in general have been driven by President Trump and the White House. If Trump loses the election, chances are that come January, the clampdown will be reversed, and tech companies will immediately revert to the previous system. ®