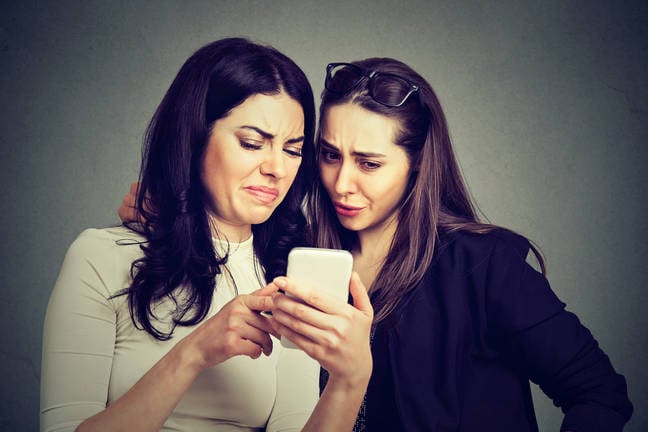 This is despite the UK government already pledging to support local government with a £12bn test-and-trace system which Deloitte helped build for an undisclosed sum, along with Serco and Sintel.

UK government previously said its centralised test and trace system is intended to “work as one” with local uthorities to “ensure that as many people as possible are reached by contact tracing”.

Seemingly – or perhaps wilfully – oblivious to these facts Salesforce and Deloitte have now launched their own pitch to local authorities, as pointed out in The Guardian.

The pitch goes as follows:

No, really? “Many different approaches have been used to contact people with positive tests and trace their families and close contacts.”

Some of which you both have already sold to the government, but go on… “Looking to the future, how can we put in place agile, robust and secure solutions, to support the teams dealing with local outbreaks?”

You tell us. Isn’t that what Deloitte, Serco and Sitel were supposed to do in the first place?

Anyway, NHS Test and Trace, as the privately provided system is called, has not exactly gone to plan. Most recently, problems such as under-used contact tracers, continual software glitches and sluggish data-sharing with local authorities have been documented by Alex Lee, a former BBC journalist who retrained as a healthcare professional, in the broadcaster’s Panorama programme.

UK doctors union the BMA has called for the role of private outsourcing in England to be scrutinised in any future public inquiry on the UK government’s handling of the Covid crisis.

Salesforce and Deloitte have yet to respond to The Register’s request for comment.

Still the idea that a consultancy firm might design a system which struggles and then tries to flog an equivalent solution to the same public purse represents a degree of brass neck.