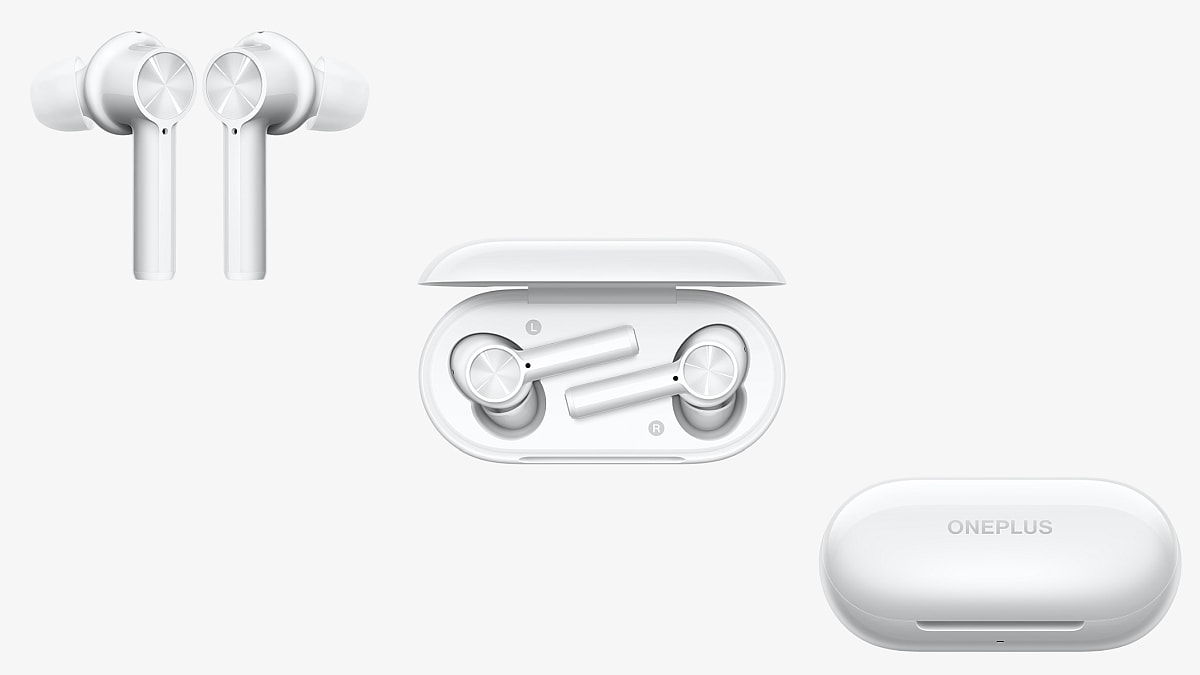 OnePlus Buds Z price has been set at Rs. 3,190 – compared to the Rs. 4,990 price tag of the OnePlus Buds (Review). The earbuds come in Gray and White colour options. OnePlus has collaborated with California-based artist Steve Harrington to bring two special colour editions of the OnePlus Buds Z as well. The earbuds will be up for pre-booking at a special discounted price of Rs. 2,990 on OnePlus.in and OnePlus Store app, starting October 15. Pre-bookings on Amazon, Flipkart, and OnePlus exclusive offline stores are slated to begin on October 26. The earbuds will go on open sale starting November 2.

OnePlus Buds Z come in an IP55-rated dust- and sweat-resistant build and feature silicone ear tips for passive noise cancellation. The earbuds include 10mm audio drivers that deliver powerful bass and clear vocals. In comparison, the OnePlus Buds feature 13.4mm drivers and are IPX4 rated for dust and water resistance.

Each earbud includes a battery pack that is touted to deliver five hours of usage on a single charge.The OnePlus Buds Z offer a total of 20 hours of battery life (with the charging case). It also supports fast charging – rated to offer three hours of music playback with 10 minutes of charging. The original OnePlus Buds also offered fast charging, with 10 hours of playback on a 10-minute charge. The original earbuds were also capable of delivering a total of 30 hours of battery life.

OnePlus has provided Bluetooth 5.0 connectivity on the Buds Z, and they are compatible with smartphones other than the OnePlus handsets. However, there are additional features that are exclusively for OnePlus users. These include an ultra low-latency audio delivery when using Gaming Mode on a OnePlus phone. The earbuds also support touch controls for playback and voice calls. Each earbud weighs 4.35 grams and the charging case weighs 40 grams. 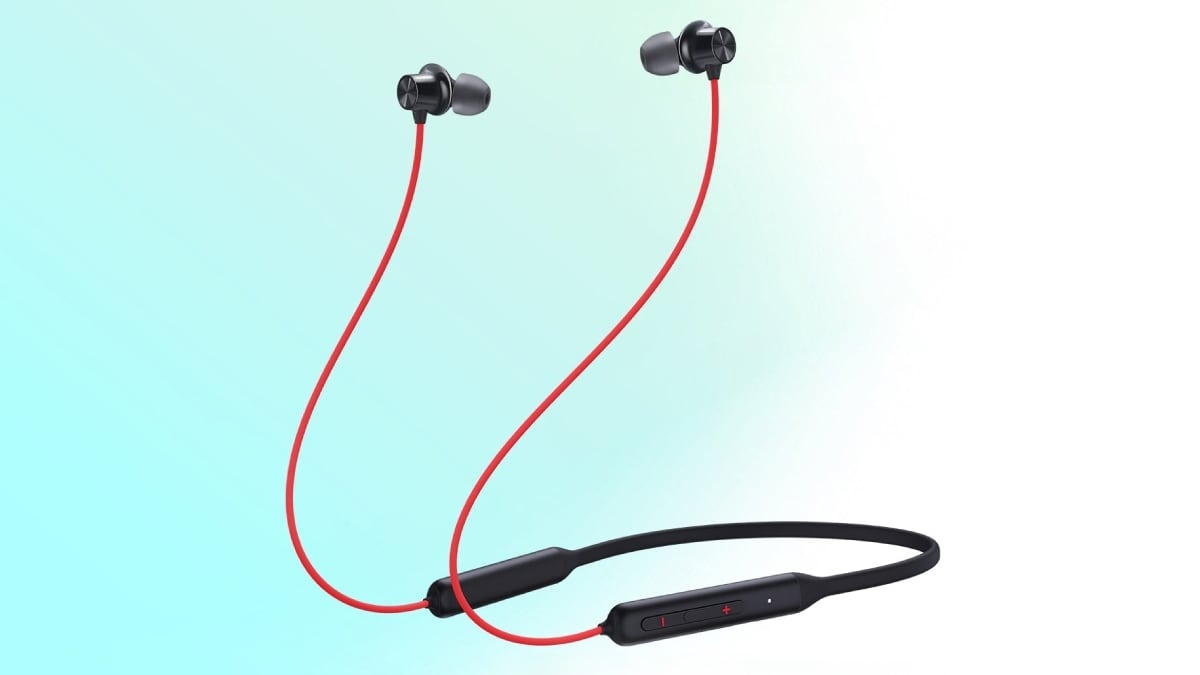 Vivo V20 Review
Ever wondered what exactly is going on in those containers? OpenTelemetry edges toward GA, emits tracing specification release candidate
Top tip, everyone: Chinese hackers are hitting these 25 vulns, so make sure you patch them ASAP, says NSA
Dulux feel lucky, punk? Samsung wades into paint world with interior emulsions designed to ‘complement’ your, er, TV
Congrats, Meg Whitman, another multi-billion-dollar write-off for the CV: Her web vid upstart Quibi implodes